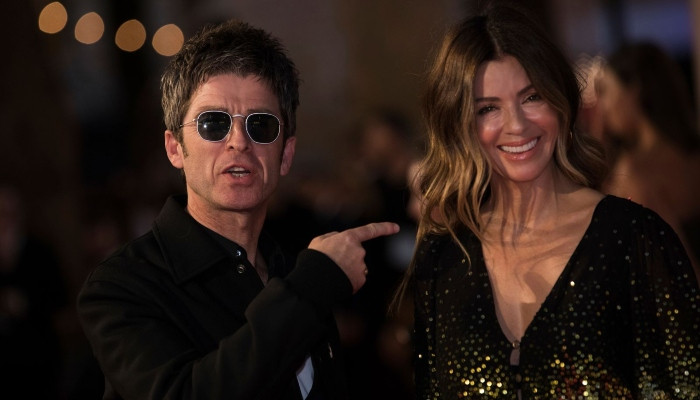 Noel Gallagher has ended his marriage of 12 years with his wife Sara MacDonald.

The Oasis star, 55, and the music publicist, 51, issued a statement to one of the media outlets, MailOnline on Friday night announcing their split and that their two sons ‘remain their priority’.

Meanwhile, it is also reported that Noel has moved out of their £ 8 million South Downs mansion in Hampshire – and this is what makes his fans wonder if the Oasis brothers will heal their feud and reform after Liam previously claimed Sara was the one stopping them reunite.

Noel and Sara are parents to two sons, Donovan, 15, and Sonny, 12. The rocker is also father to his eldest daughter Anais, 22, from his previous relationship with ex-wife Meg Mathews.

A spokesperson for Noel and Sara confirmed the split to MailOnline with a joint statement, sharing: ‘Noel Gallagher and Sara Macdonald has confirmed that the couple are to divorce.

‘Noel and Sara will together continue to look after their children who remain their priority. Noel and Sara ask the media to respect their privacy and that of our family at this time.’

While a source told The Sun: ‘It is a great shame but they are trying to keep it civilised.’

‘Noel has moved out, but in time Sara might want to move back to London. They’re working everything out steadily to minimise the disruption.’