One of the forgotten heroes from India’s freedom struggle 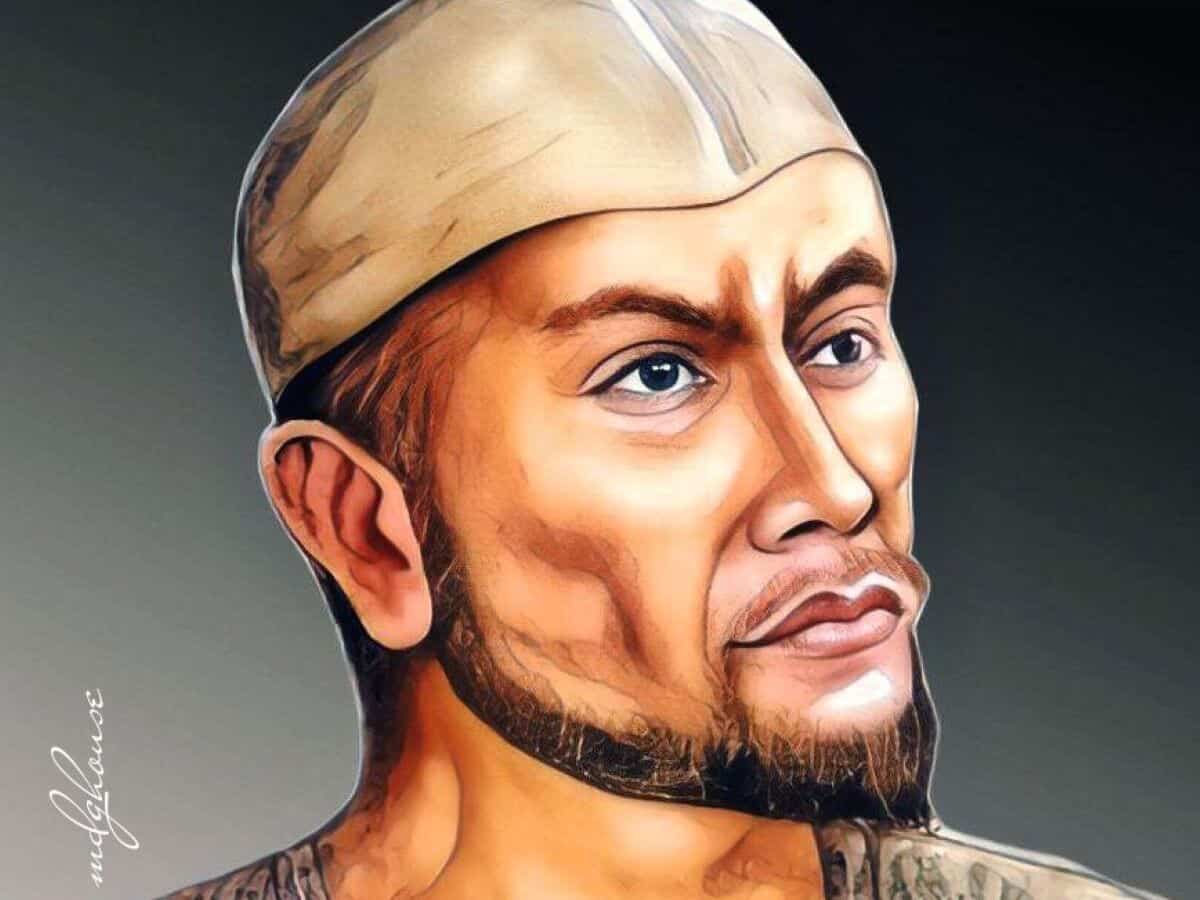 Moulana Peer Ali Khan, who fought against the British military force declaring that sacrificing oneself in the cause of liberation of one’s motherland is a proof of one’s love for his country, was born in Mohammadpur village of Azamabad district, Bihar state in 1820. His father was Mohar Ali Khan.

As a youngster Peer Ali left his village to quench his thirst for knowledge and acquired proficiency in Arabic, Persian and Urdu languages and finally settled in Patna as a bookseller. His opposition to the excesses committed by the English rulers drove him to become a member of the local revolutionary council. He persuaded Moulvi Mohamadi, a British Government officer, to help him procure weapons, with which he organised an adventurous attack on the English Army camp at Danapur.

Angered by this, the British army officers arrested him along with another 43 members of the revolutionary council on 4 July 1857. The trial of the case conducted against Moulana and his party members was recorded in history as ‘Patna Conspiracy Case’.

In this case, Moulana and nine of his followers were sentenced to death by hanging by  William Tayor. During the trial and in custody Moulana was tortured to extract information from him regarding his revolutionary council members. He did not open his mouth even when his body bled with injuries.

Finally he declared courageously: ‘‘ sometimes one has to act cleverly to save one’s life; but saving life is not important on all occasions. Sometimes, one has to lay down one’s life for the sake of one’s motherland. Then sacrificing one’s life will be proof of one’s love for the motherland…you hanged my colleagues before my eyes..you will hang many more. You can kill me too…But remember one thing. Neither you nor any power can suppress the sons of this soil who are prepared to shed their blood to free their Motherland. The drop of blood we shed in this war will ignite fire in the freedom fighters of our country. Your government and you will surely be reduced to ashes in those flames of indignation’’.

William Taylor, who pronounced the death sentence to Moulana, recorded the details of this courageous incident. Incensed by this defiant answer, the English officer fixed tight cuffs to his hands and legs and tortured him further devilishly. At last Moulana Peer Ali Khan kept smiting on the gallows till the last moment when he kissed the hangman’s rope welcoming death with dignity and thus attained martyrdom on 7 July, 1857.