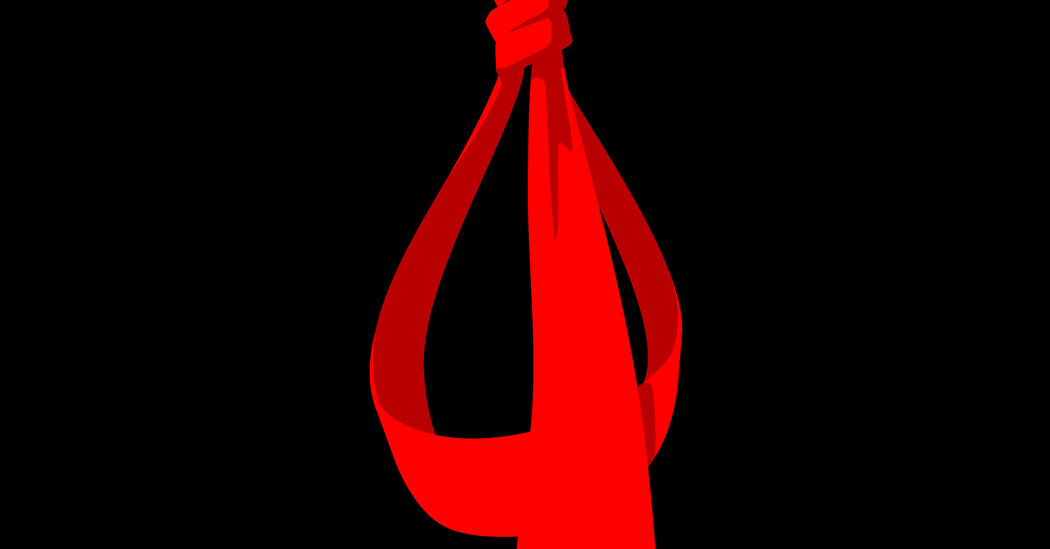 When we met here three weeks ago, many of you were aptly besotted with Dwight Garner’s review of Jared Kushner’s White House memoir, “Breaking History,” in The Times. Although I showcased one sentence from it, I could have showcased half a dozen. That review yielded more nominations for this feature than any article ever had.

So it feels right to begin today with a favorite line of yours from Elizabeth Spiers’s subsequent review of Kushner’s MAGA opus in The Washington Post. She called the book “a portrait of a man whose moral compass has been demagnetized.” (Thanks to Barry Bergen of Lisbon, Portugal, and Lois DiTommaso of Rutherford, N.J., among many others, for nominating this.)

Also in The Post, Michael Gerson contrasted Christianity at its best with what Trump’s evangelical supporters have not only accepted but also embraced: “It is difficult for me to understand why so many believers have turned down a wedding feast to graze in political dumpsters.” (Carol Mack, Minneapolis, and Peggy Somermeyer, Richmond, Texas, among others)

And Dan Zak wondered why, during a water crisis, we cling to a certain sponge. “Lawns: burned out, blond and dead, in the air fryer of August,” he wrote. “Lawns: emerald green — no, alien green — and kept that way by maniacal vigilance and an elaborate system of pipes and potions, organic and otherwise, in defiance of ecology. And for what? To have, in this chaos, dominion over something?” (Judy Morice, Lansdale, Pa.)

In The Guardian, Andrew Rawnsley fashioned a deft start to a recent plaint about Britain’s political woes: “I have an issue with the phrase ‘zombie government.’ Say what you like about the walking dead, they occasionally get their teeth into things.” (Marianne Valentine, Johannesburg, South Africa)

In The Tampa Bay Times, John Romano reflected on the predominance of passing over rushing for the Tampa Bay Buccaneers, led by the phenomenal quarterback Tom Brady: “When you have Eric Clapton in your band, you don’t schedule a lot of drum solos.” (Tom Akins, Trinity, Fla.)