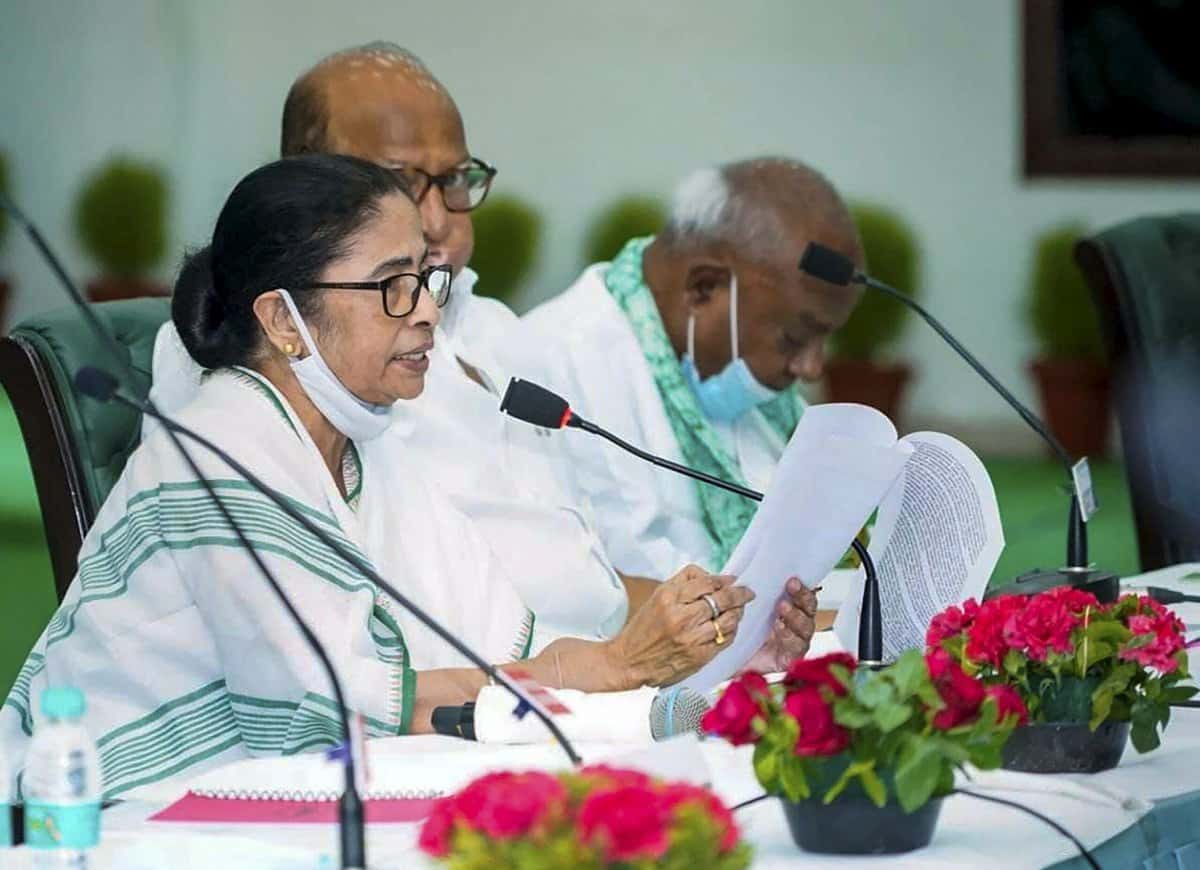 Prime Minister Narendra Modi has strengthened himself in the last eight years, to such an extent in his party and outside that the gap in popularity between him and other probable prime ministerial aspirants comes no way closer to him.

He is all set for a third term in 2024. About 53 percent of respondents in the Mood of the Nation poll conducted by India Today and C voter last week favoured Modi as the next prime minister.

The Opposition has failed miserably in challenging Modi in 2014 and 2019. The recent president and vice president election has shown the Opposition’s disarray while the BJP has geared up its poll machinery. The focus has shifted from “Modi vs Who” to “only Modi for 2024.” So Modi had the field to himself.

Interestingly, after Modi entered the national scene eight years ago, the campaign-style became that of an American Presidential poll. That is why there is so much talk about the 2024 polls when it is two years away.

Political forces could realign before the next Lok Sabha polls. Reaching a consensus on the prime ministerial candidate has been difficult, with the regional satraps pulling in different directions. Modi was a political leader who gave hope in 2014; he projected himself as a nationalist leader in 2019 and would be launched in 2024 as the most famous leader of India.

The Union Home Minister Amit Shah declared at the recent BJP National Executive meeting that Modi would be the NDA’s Prime Ministerial candidate. Uttar Pradesh chief minister Yogi Adityanath, who has won a second term, has asked his state to bag at least 75 of the 80 seats in the state for 2024 polls.

However, two recent developments have injected fresh vigour into Indian politics. The first was the Shiv Sena split in Maharashtra and the rebel Shinde faction heading the government with the BJP support last month.

Secondly, after weeks of simmering tension between the JD(U) and BJP over a host of issues, including caste census, population control, and the ‘Agnipath’ defence recruitment scheme, JDU)- the
last important ally of the BJP left in the NDA recently.

Maharashtra and Bihar send a little more than a sixth of the total 543 in Lok Sabha( 88) and are critical for both the BJP and the Opposition.

There are at least four Prime Ministerial aspirants apart from Congress leader Rahul Gandhi. Trinamool Congress’s Mamata Banerjee has been nursing prime ministerial ambitions since she decimated the Left and the Congress in 2011. TMC leaders argue that
Mamata is most suited for the post. She has won all the assembly elections in West Bengal since 2011 with a massive majority.

Telangana’s chief minister, K. Chandrashekar Rao, has of late been critical of Prime Minster Modi. He
has been preparing to come on the national stage since 2018. Like TMC, TRS has also won massive mandates in assembly elections since 2014.

Delhi chief minister, Arvind Kejriwal, is the third. He has been Delhi’s chief minister since 2015.
AAP is the only regional party with governments in Delhi and Punjab. Also, the party has won with super mandates. After winning Punjab in 2022, party spokesperson Raghav Chadha said Kejriwal could be the country’s next prime minister.

Of late, a fourth name is on the list after Bihar chief minister Nitish Kumar quit the NDA last week and became the chief minister for the eighth time with the support of the Rashtriya Janata Dal.

Bihar has been the centre of national political movements in colonial and postcolonial India and has 40 seats.

JD(U) became the fourth major NDA ally after the Sena, and the Akali Dal snapped ties with the BJP after 2019. Another partner, Telugu Desam, quit in 2018.

The chances for Nitish were much brighter in 2015 when the Opposition defeated BJP in Bihar, and Nitish became the chief minister. He left the Grand Alliance and joined hands with the BJP later. He is perceived as an opportunist, but still, he is senior enough from the Hindi belt that you cannot dismiss him lightly.

The upbeat BJP high command has constituted a team to capitalize on Modi’s popularity during the election rallies. He addressed more than 100 rallies and traveled about one lakh kilometers across the country during the 2019 election campaign.

It’s too early to predict how the situation will pan out in the next two years. In politics, one week is said to be long. However, the Opposition will need a leader with a pan-national appeal to challenge Modi. The sooner it gets united, the better, as democracy demands an intense centre and a strong opposition.

Bold letter a reminder that military swears oath to Constitution, not an individual