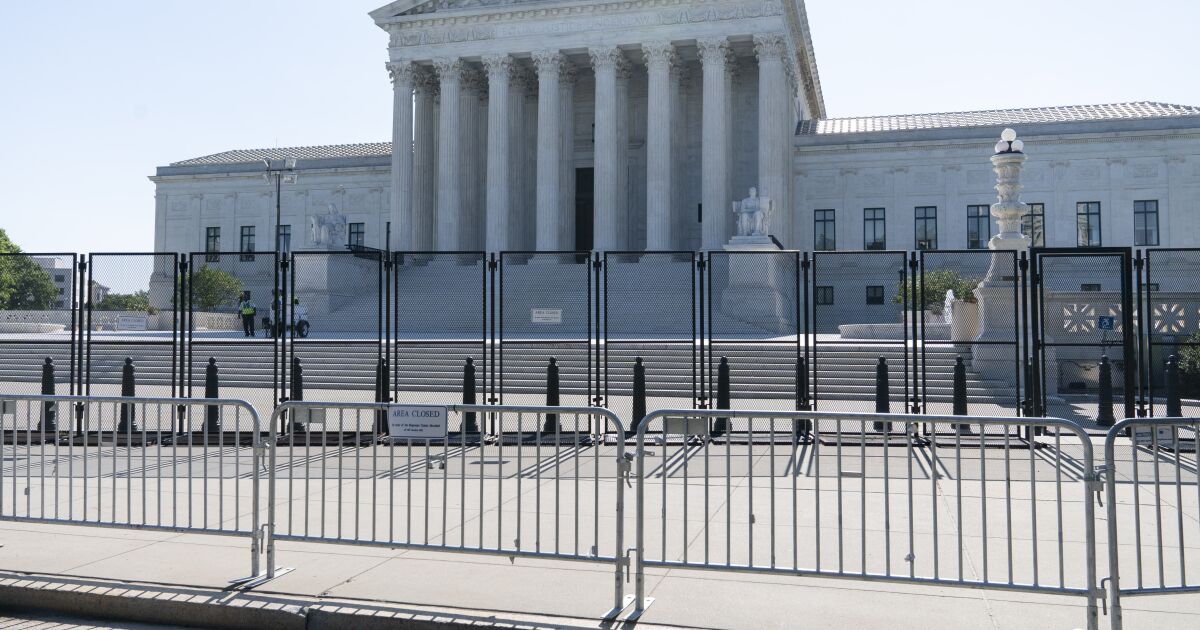 UC Berkeley School of Law Dean Erwin Chemerinsky says that “originalists pick and choose from the historical record to support the conclusion they want.” But actually neither originalists nor fundamentalists use history, only texts out of context.

In the Bible, Jesus unequivocally says no divorce, period. But he also says in another passage that there can be no divorce “except for sexual immorality.”

So, which is “original”? And what’s the context? Scholars suggest that Jesus is trying to protect powerless women who, if divorced, could be on the streets, helpless.

In the Koran, the word “hijab” refers to a curtain separating male and female worshippers in the prophet Muhammad’s home. Only later did it come to mean a head covering. Context, context, context.

Originalism, like fundamentalism, is acontextual and ahistorical, and neither should determine the way we live now.

To the editor: Supreme Court originalists should be careful what they wish for. Adopting originalism in a consistent way would greatly reduce the power and influence of the court.

Congress has the authority under the Constitution to add to or decrease the jurisdiction of the judicial branch and could drastically limit the scope of the federal judiciary to its original jurisdiction as expressly set forth in the Constitution. Congress could restrict or abrogate entirely the power of judicial review of legislation that the Supreme Court took upon itself in Marbury vs. Madison in 1803.

If Congress did those things, much of the power of the Supreme Court would go back to the legislative branch, as the framers clearly intended. Congress would take back its primacy as the representative of the American public.

Yes, it is politically impossible just now, but given the present political upheaval, anything could happen.

Lala Kent will only use sperm donor for next baby

Lala Kent will only use sperm donor for next baby