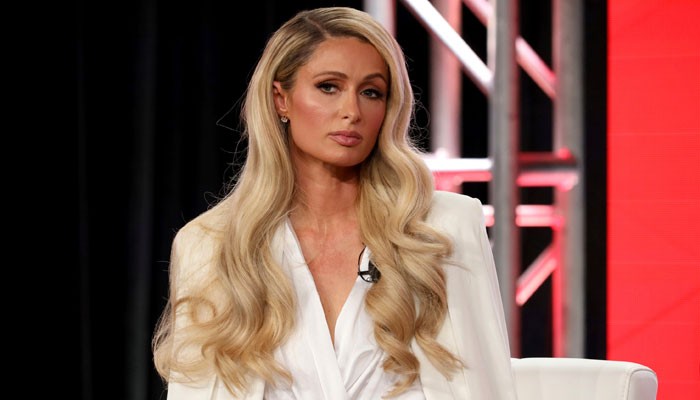 Paris Hilton might be a Hollywood top dog to the general public but there are a lot of personal aspects about her life which the star has kept hidden from view in the past. Recently, however, she set the record straight during multiple interviews, with both Daily Pop, as well as the YouTube Originals documentary, This Is Paris.

Her interviews dived deep into a number of issues, from her past pernicious scandal to alleged boarding school abuse. Most of these instances were things not even the star’s mother was aware of before.

Her time at the boarding school is one encounter she wishes never to recall. From being locked in a room, to strangled, placed in solitude and even screamed at, the star told E! News‘s Carissa Culiner and Justin Sylvester, “This is something that I chose to never discuss. As soon as I left there I made a promise to myself that I would never think about or talk about it with anyone ever.”

Hilton also went on to tell Daily Pop, “It was very hard. When I was at school, we were cut off from the outside world. If you ever said one word to your family about it, you immediately got punished. And then when I was out of there, I was just so grateful to be free that I didn’t even want to bring it up ever again.”