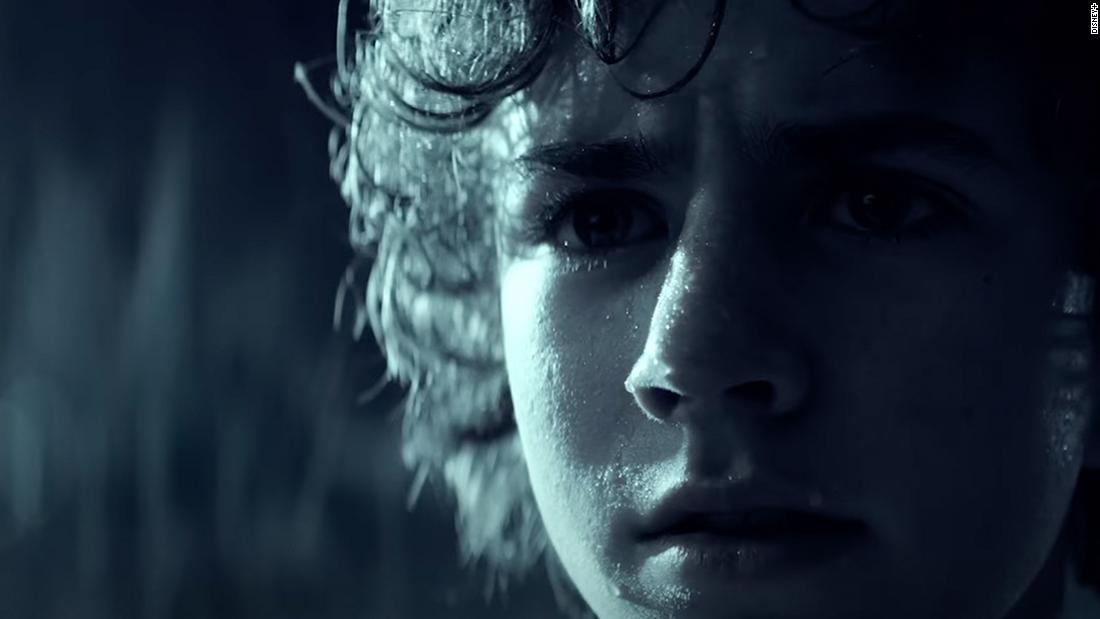 That’s the message from the new teaser for the forthcoming Disney+ series “Percy Jackson and the Olympians,” which debuted over the weekend at Disney’s D23 expo.

In the teaser clip, the character of Percy (played by Walker Scobell) explains the hardships of being a Half Blood, warning “If you think you might be one of us, my advice is turn away while you still can.”

Based on the action fantasy novel series of the same name by Rick Riordan, the show is expected to debut in 2024.