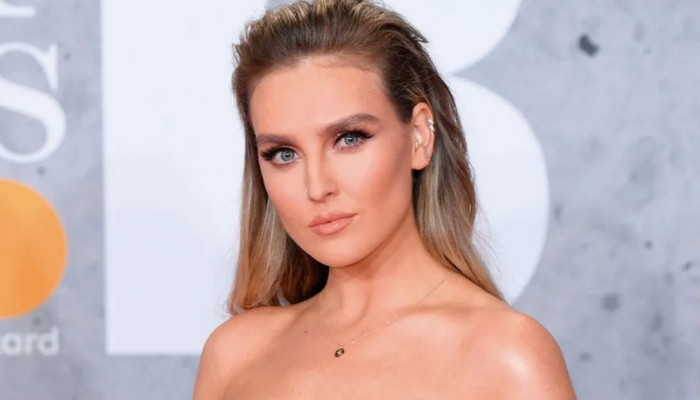 Perrie Edwards is all set to step into the solo world as she negotiates a deal with the Beyonce and Harry Styles’ record label.

Perrie Edwards is close to signing a record deal with Columbia Records, as per reports.

According to Daily Mail, she will only release her solo music, which she has been working on since Little Mix went on a hiatus, once she signs with the record label.

On Sunday, January 14, a source revealed on The Sun’s Bizarre column, “Perrie is super-talented and label execs think she could be a global star.”

“They are very keen to ink a deal soon and talks have been ongoing. Perrie is bursting with ideas for solo material,” the source further claimed.

The news comes after Perrie recently admitted that she is having “so much fun,” while recording in the studio.

“I’m so lucky, I’m working with such amazing people. ‘I’m really grateful. I want to make music that I love,” she revealed.