Pete Davidson wants Kim Kardashian to know he’ll always ‘be there’ for her: Source 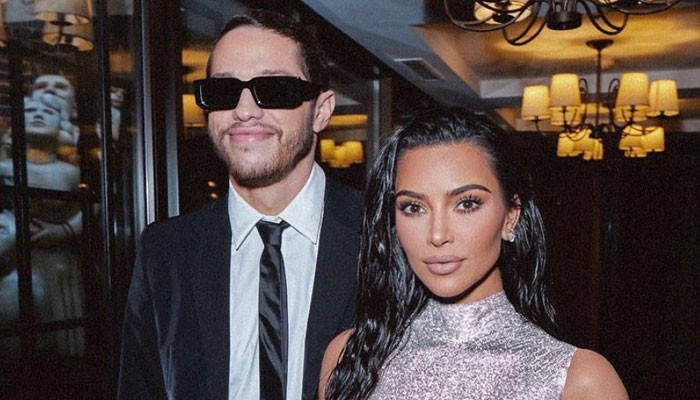 Pete Davidson hopes that his ex Kim Kardashian knows he’s “still there for her” amid her former husband Kanye West’s online attacks.

The former Saturday Night Live star feels “awful” for the The Kardashians star as she’s being targeted by the rapper in new waves of cyber attacks.

“Although Pete is somewhat relieved Kanye has kept his attacks against him to a minimum, he still feels awful for Kim that she’s been the main target of his online assaults,” a source told Hollywood Life.

“When they were together, Kim relied a lot on Pete to be there and support her every time Kanye would go on these rants,” the insider explained.

“He knows she has a ton of loved ones around right now, but he hopes that she knows he’ll still be there for her if she ever needs a friend to be there and listen.”

This comes following Ye’s recent Instagram posts in which he publically bashed the reality TV star and her family in a series of posts by disclosing screenshots of their previous chats.

The insider went on to say that Pete hopes that Kanye will “just let it go and move on from bringing him into this drama.”

“He’s not happy about the whole situation and wouldn’t wish these circumstances on his worst enemy,” the source added.

“He knows it’s no longer his place to be involved, but he wishes there was something he could do to make Kanye stop,” the outlet shared.