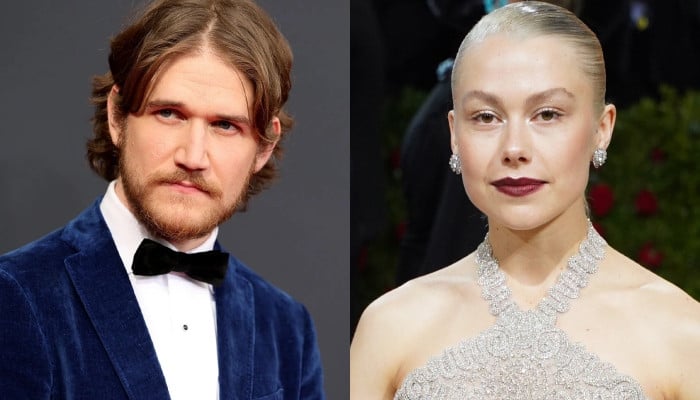 Phoebe Bridgers and Bo Burnham have been an item since November 2022 as revealed by recently leaked pictures,

Phoebe Bridgers and Bo Burnham were spotted at LAX Airport on Friday, January 13. Recently a fresh batch of pictures point towards their romance blooming since November 2022.

According to Daily Mail, the four-time Grammy nominee Phoebe Bridgers and Grammy winner Bo Burnham, grabbed lunch from a restaurant in Malibu on November 17 and left in the same car.

On Saturday, January 14, an eyewitness told TMZ, “They could even be heard talking about how they’re seen more as an image than actual people in the public.”

The eye witness further added, “They also talked about their mutual musicianship, getting into the feeling of walking onstage under bright lights.”

Phoebe was rumored to be engaged to Emmy nominee Paul Mesca, before their shock break up in fall 2022.