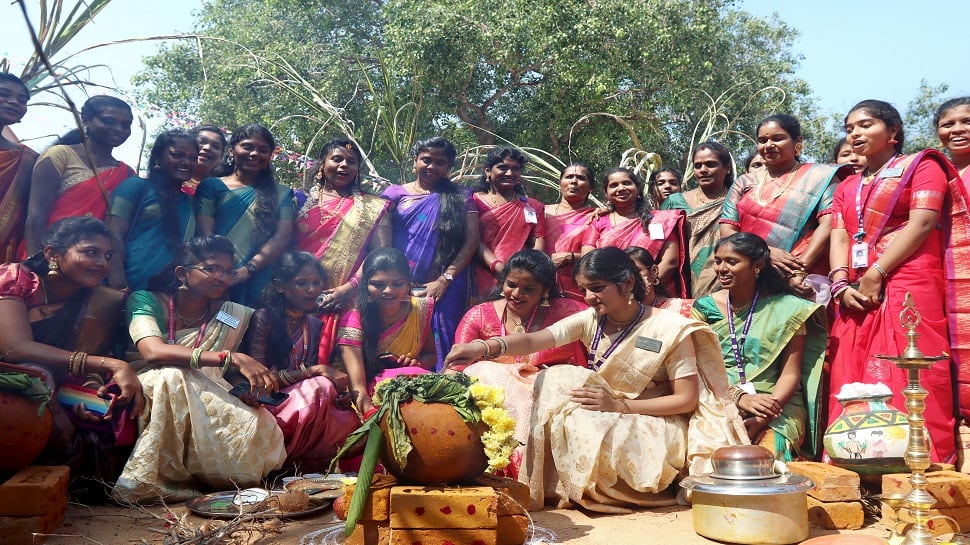 The Tamil Nadu Government announced holidays in schools for the Pongal festival, a four-day festival that will begin today, January 15. Tamil Nadu declared the holidays of all the schools in the state from January 15 to January 18, 2023 on the occasion of Pongal.

Students and their parents must note that the schools will issue their own notice to confirm the Pongal holidays from January 15 to January 18, however, the public holiday has been declared by the Tamil Nadu govt til Jan 18, 2023.

Pongal 2023: Festival to celebrate the harvest

Pongal is a four-day festival celebrated in Southern India, mainly in Tamil Nadu, Andhra Pradesh and Telangana. The festival marks the beginning of what is called the ‘Thai’ month which is believed to brings positive change to their lives and help them overcome their problems. The four days of Pongal are – Bhogi Pongal, Thai Pongal, Mattu Pongal and Kannum Pongal.

Tucker Carlson Says ‘What Is That?’ To Lenticular ‘Vagina Cloud.’ Twitter Erupts.

Tucker Carlson Says ‘What Is That?’ To Lenticular ‘Vagina Cloud.’ Twitter Erupts.