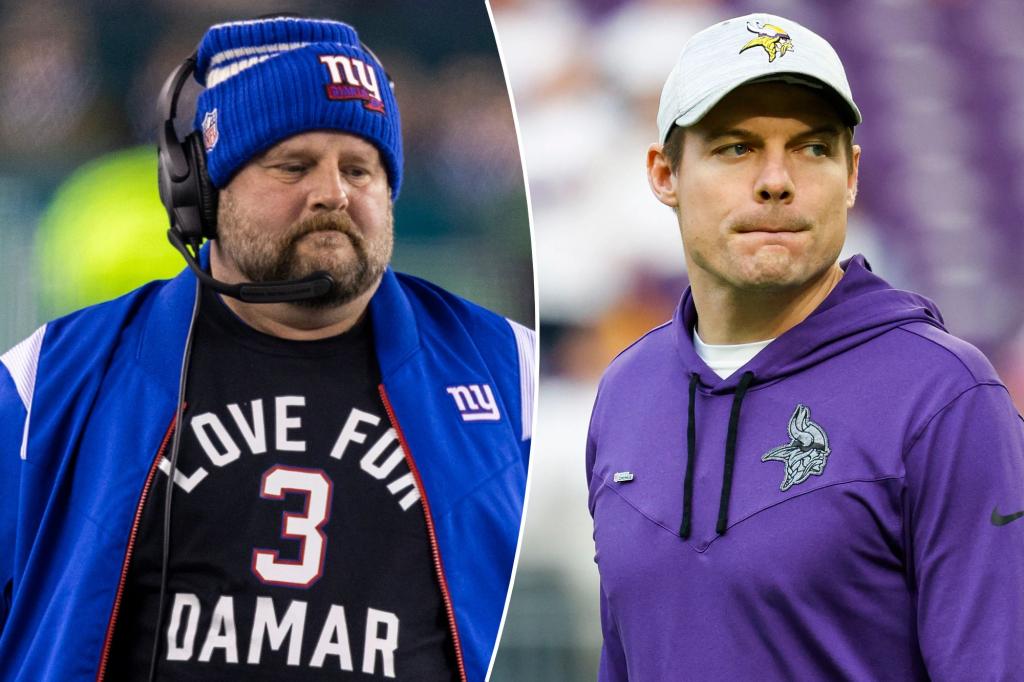 Revenge is a dish best served cold — and it will be about 35 degrees outside the comforts of domed U.S. Bank Stadium. After Greg Joseph’s 61-yard field goal decided the game on Christmas Eve, Graham Gano (8-for-9 on 50-plus-yard field goals this season) gets his turn for a winner as time expires.

The Giants effectively played to a draw a few weeks ago in Minny, so the Vikings represent the ideal first-round opponent. The inexperienced underdogs might have a little postseason stage fright early, but my guess is the Giants will gather themselves in time to score the upset.

Is there any doubt the Giants are an ascending team? Kirk Cousins has not played badly in his previous playoff games, but he is 1-3. Daniel Jones makes his playoff debut on an upswing. The Giants can follow his lead.

Daniel Jones and Saquon Barkley, the twin faces of the franchise, are peaking at the right time for their long-awaited first playoff game, and a healthy, ravenous defensive front four and coordinator Wink Martindale won’t allow Kirk Cousins to play catch this time with Justin Jefferson.

What we’ve seen out of the Giants all year is not an illusion, but the Vikings aren’t one, either: They know how to win close games, and they’re home. Back at MetLife, the numbers would be reversed.