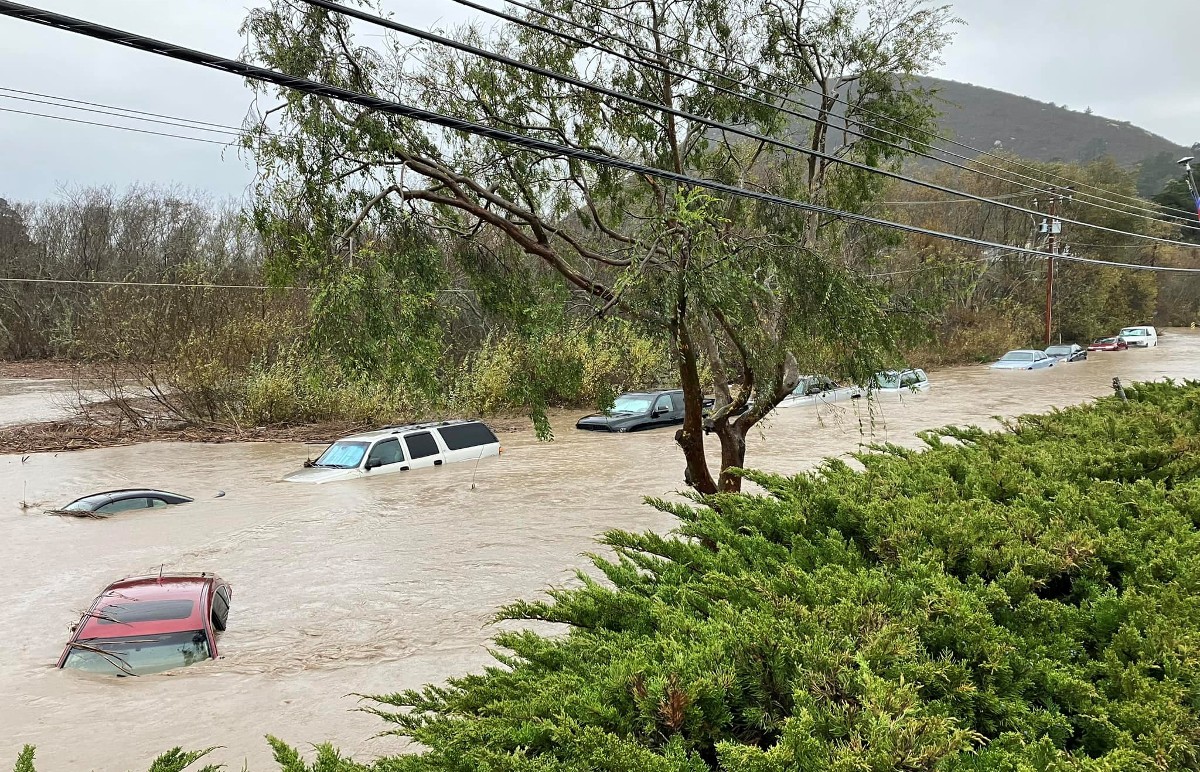 President Biden approved an emergency declaration for California on Saturday after storms have pounded the Golden State since Dec. 26, killing at least 19 people and bringing floods, power outages, mudslides, evacuations and road closures.

“These weather events have taken more lives in the last two years than wildfires,” Newsom said at a news conference on Saturday. “That’s how deadly they are.”

The storms have dropped half the average annual rainfall on the agricultural Central Valley and as much as 15 feet of snow in the mountains.

Flood advisories were in effect across the state on Saturday, and thousands of residents were under evacuation orders and warnings.

Reuters contributed to this article.