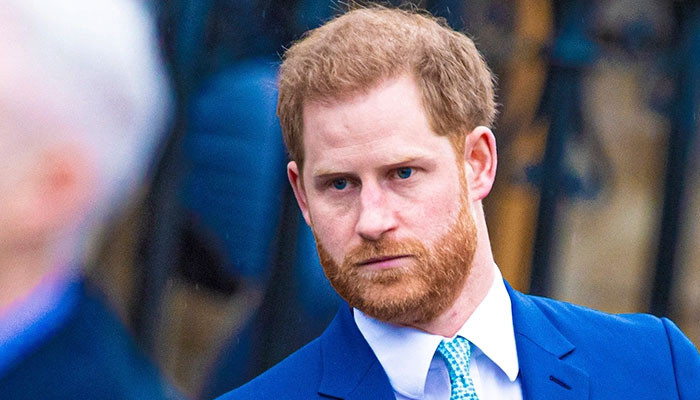 Prince Harry has repressed childhood trauma he is trying to express with ‘Spare.’

Relationship expert Valon Asani said believes the Royal Family has to understand that the Duke of Sussex has suffered a lot in his young life.

Mr Asani, of dating app Dua, said: “After a family fallout, one of the hardest aspects to deal with is to accept the idea that the other party feels wronged in some way by your actions, even if they were not intended to cause hurt.

“However, acknowledging how the other party feels, whether you agree or not, can show empathy and understanding that can then lead to more effective communication to be built”.

“The struggles that Harry details in his autobiography appear to stem from a lot of childhood trauma and repressed emotions from the environment he grew up in, which many can empathise and relate to”, he said.

She then noted: “However, the same sentiment applies the other way round – Prince Harry should also acknowledge that the Palace may view events differently – as the late Queen famously said ‘recollections may vary’ – and their views are also valid”, the relationship expert said.