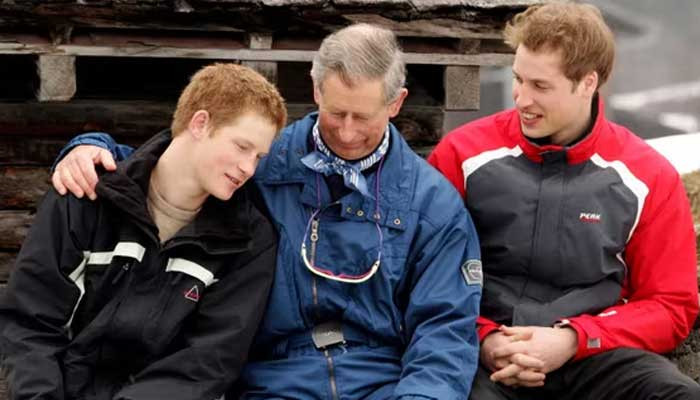 Prince Harry, in his brand new interview, has claimed that he ‘cut memoir Spare in half as his father, King Charles III, and elder brother, Prince William, would never have forgiven’ him for more bombshells.

The Duke of Sussex told The Telegraph: “The first draft was different. It was 800 pages, and now it’s down to 400 pages. It could have been two books, put it that way. And the hard bit was taking things out.”

“There are some things that have happened, especially between me and my brother, and to some extent between me and my father, that I just don’t want the world to know. Because I don’t think they would ever forgive me.”

Meghan hubby’s claims has sparked reactions that the prince could write another book in future, containing the revelations he axed in his memoir, titles ‘Spare’.

Harry’s fraught relationship with the King and Prince William is exposed in Spare, which has become the fastest selling non fiction book in history, but a poll has found Harry’s popularity has dropped since its publication.

Share
Facebook
Twitter
Pinterest
WhatsApp
Previous article
‘Riverdale’ is coming to an end after seventh and final season gets its premiere date: Find out
Next article
Damar Hamlin returns to Bills facility as team prepares for playoff game vs. Dolphins