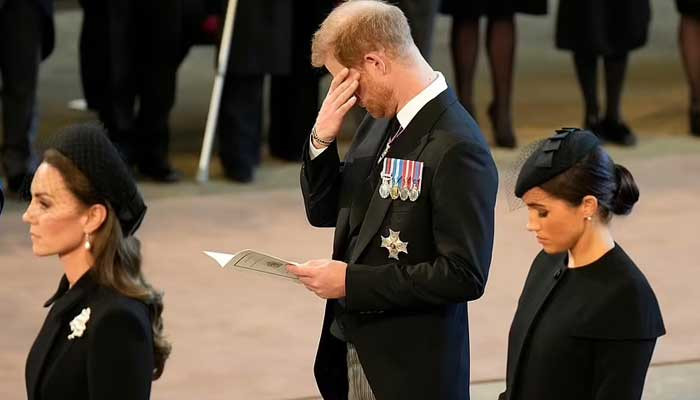 Veteran journalist and broadcaster Lorraine Kelly has shared her thoughts about Prince Harry and his memoir, saying the Duke looks like a ‘damaged soul’.

The expert also urged the royal family to invite the Duke to King Charles’s coronation in May to ease the tensions after the release of ‘Spare’ which contains explosive allegations about the Royal Family.

The TV presenter thinks the rift can be resolved and Harry and Meghan can ‘get on with [their] lives’ after sharing their side of the story, adding the couple’s Netflix series, Harry’s memoir and the promotional interviews he has done are ‘enough’.

Kelly, in conversation with You Magazine, said that, despite the explosive fall out between the Sussex and senior members of the royal family said: ‘I don’t think the King should disinvite them. That would be silly, because it’s his son no matter what. All families have fall-outs.’

She went on: ‘I hope they can sort it, because I think it’s very damaging for Harry. He looks like a wee damaged soul.”

Lorraine spoke of her worriedness about Queen Elizabeth’s grandson, saying the couple’s quest to tell their side of the story had been ‘worth it’.