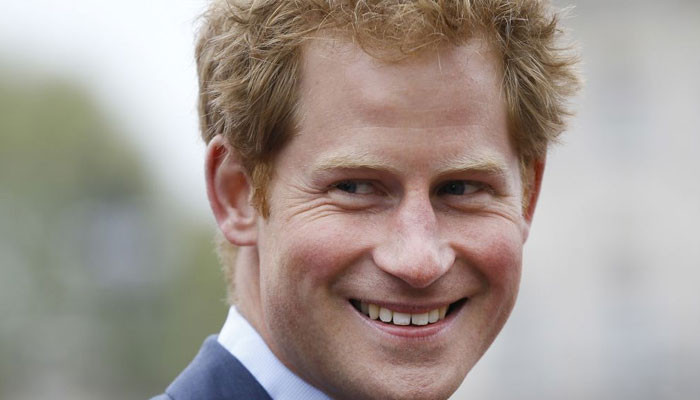 As the Duke of Sussex is receiving flak for his memoir ‘Spare’ amongst British journalists, historian Tessa Dunlop believes he actually wants to save the monarchy.

In a conversation with Piers Morgan, Tessa was asked: “Why would two people who hate everything the royals seem to stand for, hate the monarchy, are intent on destroying it, have done nothing but trash it and diminish it in the last two years.

“Why on earth would they want to be at a coronation of the next monarch of this country?”

Tessa responded: “Piers, I thought you had read the 400-plus pages. You would have then got the message loud and clear, there is no macro Harry plan. He is a dyed-in-the-wool royalist.

“He is going about it all in the wrong way. He has done unspeakable damage. But he wants to save the monarchy,” she noted.