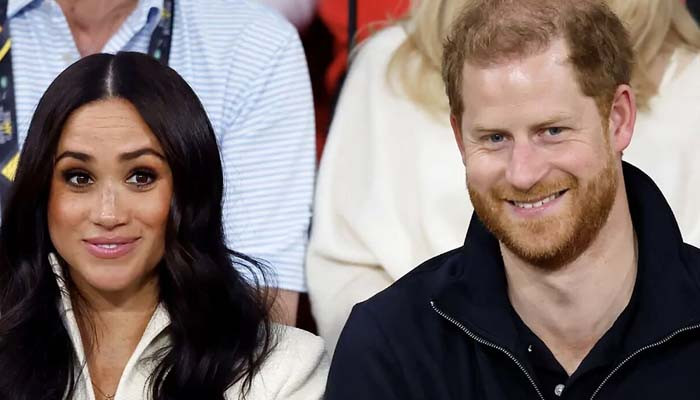 Meghan Markle and Prince Harry’s biographer Omid Scobie recently launched an attack on the royal family over their ‘silence’ on the Duke’s bombshell memoir.

Writing his column for Yahoo! News Royal Executive, Omid said: “While it may be true that Buckingham Palace and Kensington Palace have chosen not to answer requests for comment from journalists (including myself) about the revelations in Spare, in my experience of royal reporting the reality of the institution’s silence might not be quite what it seems.”

“Despite the tired ‘never complain, never explain’ facade, an assortment of Royal Family sources and friends have all been busy speaking to media outlets since the contents of the book first leaked to British newspapers ahead of its 10 January debut.

“Whilst these sources may be speaking out entirely independently, given how tight knit the Royal Family inner circle is, I doubt they would speak to the media without at least some form of tacit approval from the royals.”

However, he admitted that the “silence” from the Royal Family over the claims from Harry “seems to be working”.