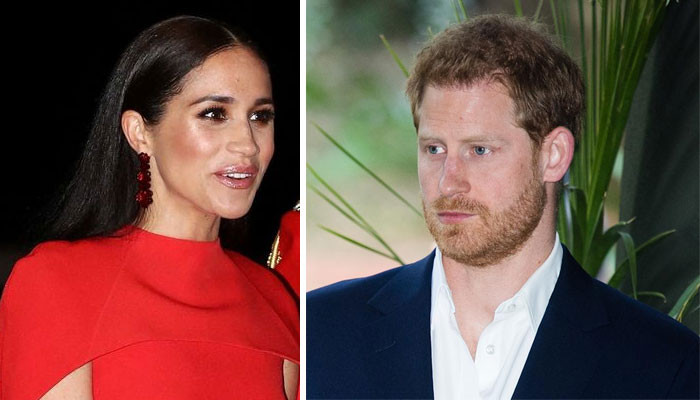 Prince Harry and Meghan Markle have reportedly promised the Royal Family about there being ‘more drama jus around the corner’.

This claim has been brought to light by royal biographer Christopher Andersen.

He made these admissions to Us Weekly, all while addressing the plans for the memoir.

Mr Andersen started by saying, “I don’t think any rational person can look at this and say they are headed towards some sort of reconciliation. All of the bridges he’s been burning, what’s next? There is a sense of can you top this?”

He also revealed that more projects are sure to follow, since, “[There’s a] sense of ‘you think you’ve seen something now, wait until I write volume two, wait until Meghan does her $20 million book deal’. I’m sure there is a lot of drama around the corner.”

“Their strategy is working. It’s boosting book sales for Harry but it’s also making him frustrated that he is not getting any kind of response.”

“When asked if the Firm would ever be able to trust the Sussexes again, Andersen responded:

Before concluding he also weighed in on the chances that Prince Harry will never be trusted again and revealed, “I don’t think they can. [I’m unsure] whether they can even be cordial with each other on the surface and stand next to each other on the Buckingham Palace balcony.”