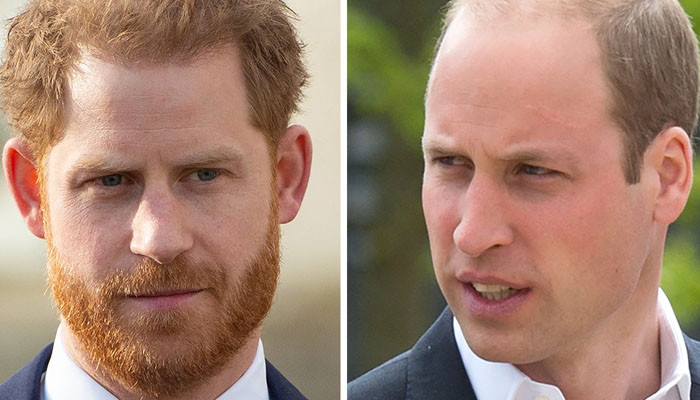 Prince Harry seems to think that his bond with brother Prince William could’ve been better if they had taken drugs together.

In one of his many promo interviews for his memoir Spare, the Duke of Sussex told The Daily Telegraph that he was able to accept his mom Princess Diana’s death only when he took the mind-bending drug ayahuasca.

While narrating this story, Prince Harry went on to say: “And now, as two brothers, if one of you goes through that experience and the other one doesn’t, it naturally creates a further divide between you.”

“Which is really sad. But as much as William was the first person to even suggest therapy, I just wish that he would be able to feel the same benefits of that as opposed to believing what he doesn’t need to,” Harry further stated.

This comes after Prince Harry, in another of his recent interviews, suggested that his relationship with Prince William would not be where it is today if their mother Princess Diana was still alive.

“We wouldn’t have got to this moment. It’s impossible to say where we would be now, where those relationships would be now, but there is no way that the distance between my brother and I would be the same,” Prince Harry told host Stephen Colbert.