Prince Harry thinks one thing but says the other during interview, says body language expert 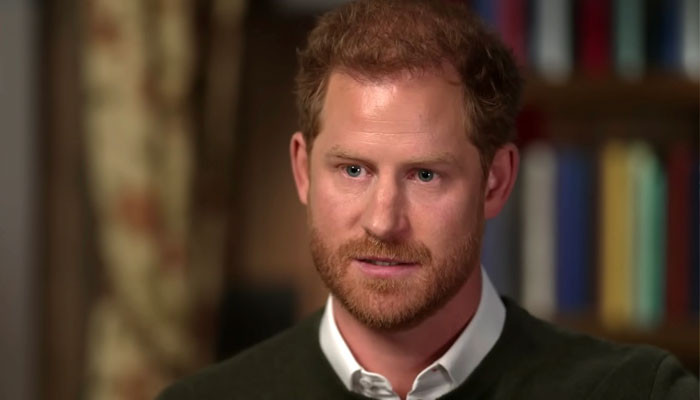 “The ball is very much in their court but Meghan and I have continued to say that we will openly apologize for anything that we did wrong. But every time we ask that question no one is telling us the specifics of what we did wrong,” Prince Harry said.

“There needs to be a constructive conversation, one that can happen in private, that doesn’t get leaked,” he added.

Greg told Daily Star that the word “specifics” hints what’s going on in his mind.

The expert said that using the word “specifics” shows “there’s more cognitive dissonance” or “internal conflict” during that interview.