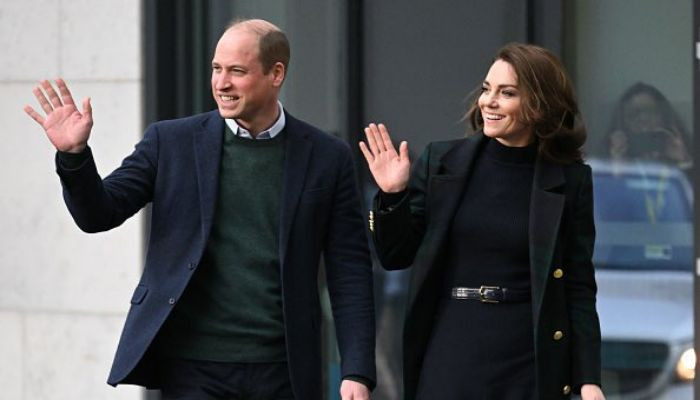 Prince William and Kate Middleton’s popularity has plunged, according to a YouGov poll.

Commenting on the poll results, UK’s Daily Express reported that the Prince and Princess of Wales have suffered a setback in popularity figures.

It said the couple have collected the “lowest figures on record”.

The report, however, added that despite a reduction, the nation still favours the Prince and Princess, with their stats 70 percent and 68 percent respectively.

Royal commentator Daniela Elser said that the couple have seemingly collected the “lowest figures on record” in the latest YouGov poll.

The poll comes a few days after Prince Harry released his memoir, which has sold more than a millions copies within a couple of days.

In the the memoir titled “Spare”, Harry levelled some serious allegations against his brother Prince William and father King Charles.

The royals family has chose not to comment on Harry’s book.