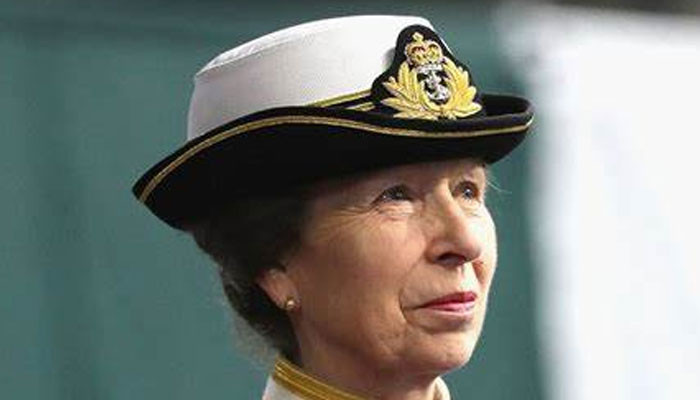 Constantine II was laid to rest at the royal cemetery of Tatoi near Athens, after a private funeral service that drew dozens of European royals and a crowd of several hundreds.

The private service, officiated by Archbishop Ieronymos, head of the Orthodox church of Greece, began shortly after noon with almost 200 guests attending.

Royals from Belgium, Britain, Denmark, Luxembourg, Monaco, the Netherlands, Norway and Spain flew in for the service.

The British Crown was represented by Princess Anne.

Constantine II was the cousin of British monarch King Charles III and godfather to heir to throne Prince William.

Earlier, there were reports Prince William and Kate Middleton will attend the funeral.