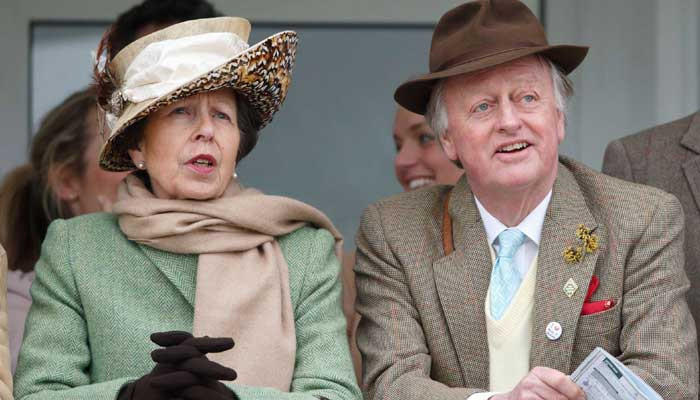 Long before Camilla and Andrew got married, The  army major shared a brief romance with the Queen Elizabeth’s only daughter, while Charles – then prince – was allegedly involved with Camilla, his long-term love interest before he met Diana.

Sally Bedell Smith, the biographer of ‘Prince Charles: The Passions and Paradoxes of an Improbable Life: In the Shadow of the Throne’, the Princess Royal and Andrew met in 1970, roughly two years before Charles first met Camilla, according to MyLondon.

Smith told The Mirror that Anne and Andrew likely met at the Royal Ascot, after which Andrew was invited to Windsor to spend time with the Royal Family. However, with Andrew being a Catholic, it was always unlikely that their romance was going to blossom into anything more serious.

Anne and Andrew’s relationship eventually wound down, but the two remained close friends afterwards, and can even be often spotted together today.

However, the author said that there were rumours that the two continued their relationship long after Andrew married Camilla and Anne married Captain Mark Phillips in 1973.

Bedell Smith went on claiming that Charles immediately fell madly in love with Camilla, but at the time she saw him as a ‘fling’. Charles’ feelings towards Camilla continued even into his marriage with Diana, who he wed in 1981.

Prince Harry and William’s mother Princess Diana, in a tell-all interview, before her tragic accident in 1997, notably said: “There were three of us in this marriage, so it was a bit crowded,” leading fans to identify the third person as King Charles’ now wife Camilla.