Rapid decarbonization isn’t a fantasy. Here’s how to do it 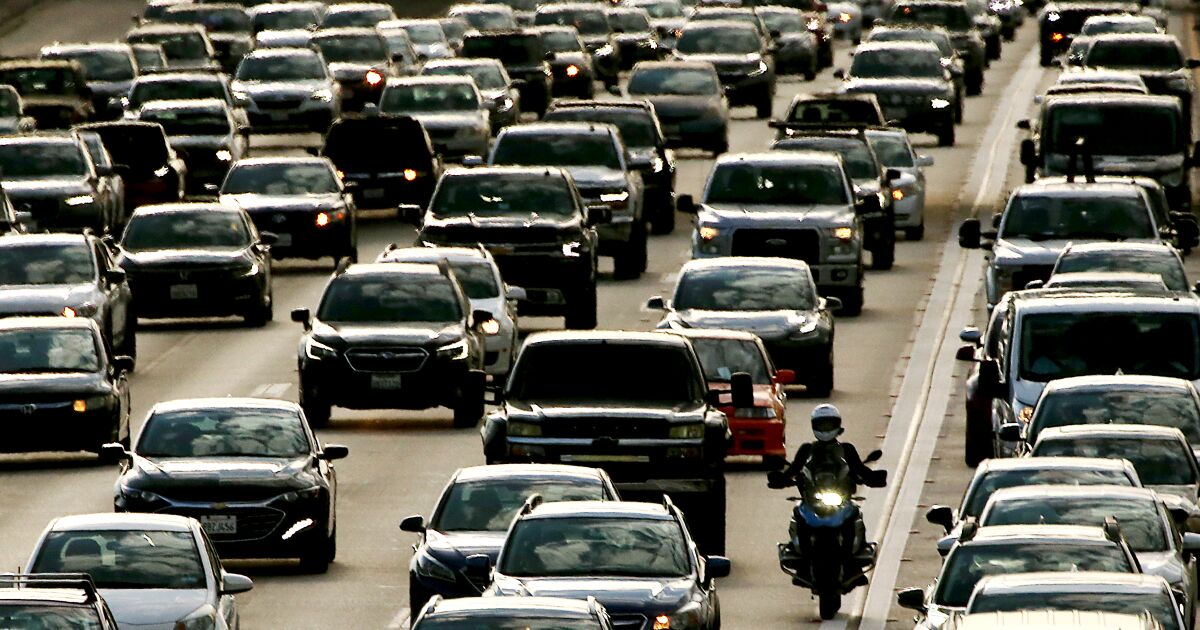 To the editor: Professor Vaclav Smil is portrayed as “a tool of Big Oil” because his messaging is similar to that of fossil-fuel interests — wasteful individual lifestyles caused the climate crisis, nothing the U.S. does matters because of what China and India are doing, and we must rely on slow progress through small lifestyle changes.

Smil identifies himself as a scientist yet disregards the conclusion of the world’s most eminent climate scientists (who make up the United Nations Intergovernmental Panel on Climate Change) that the only obstacles to transitioning from fossil fuels to clean energy are political. Affordable renewable energy is already available to replace fossil fuels. All that’s needed is the political will to do it, which is not easy given the power of fossil-fuel interests.

Lowering carbon footprints will not halve emissions by 2030 nor keep the planet from exceeding 1.5 degrees Celsius of warming.

Rapid decarbonization is not a fantasy. It can be achieved by making the political decision to tax coal, oil and gas companies for their carbon pollution.

To the editor: I found Smil’s honesty about climate change refreshing. His is not the voice of doom, and he is no apologist for the fossil-fuel industry.

He points to the dominance of fossil fuels in developed society and acknowledges that changing the status quo will be extremely difficult. No one can argue with the ubiquity of plastic or how popular SUVs are. His point about electric cars only being as clean as the fuel that charged up the battery or forged the steel is well-taken.

His recommendations not to waste food, not to live in oversized and energy-inefficient homes and not to engage in long commutes are sensible. He is promoting a simpler, more humble life, within the planet’s means.

Note that he doesn’t say our inertia on fossil fuels is impossible to overcome, just that it will take slow but relentless progress. So, let’s get to work.

To the editor: Has Smil ever read census-tract data on asthma in the poorest parts of Los Angeles? You know how they count those numbers? By visits to the emergency room.

Think about that. It means someone can’t breathe. Imagine being the mother of a child living next to the Alameda Corridor rushing that child to the ER because they can’t breathe.

The world is shifting to electric vehicles not only because they can be driven on 100% renewable energy, which is cheaper than any time in our history. We drive them because children can’t breathe.

Smil should look up car exhaust, which this interview said nothing about.

The writer is co-founder of National Drive Electric Week.

200 Rescued From Drifting Ice While Fishing In US Lake

Chilling Video Shows Risky Rescue Of Boy, Woman Stuck In A Frozen Pond In US