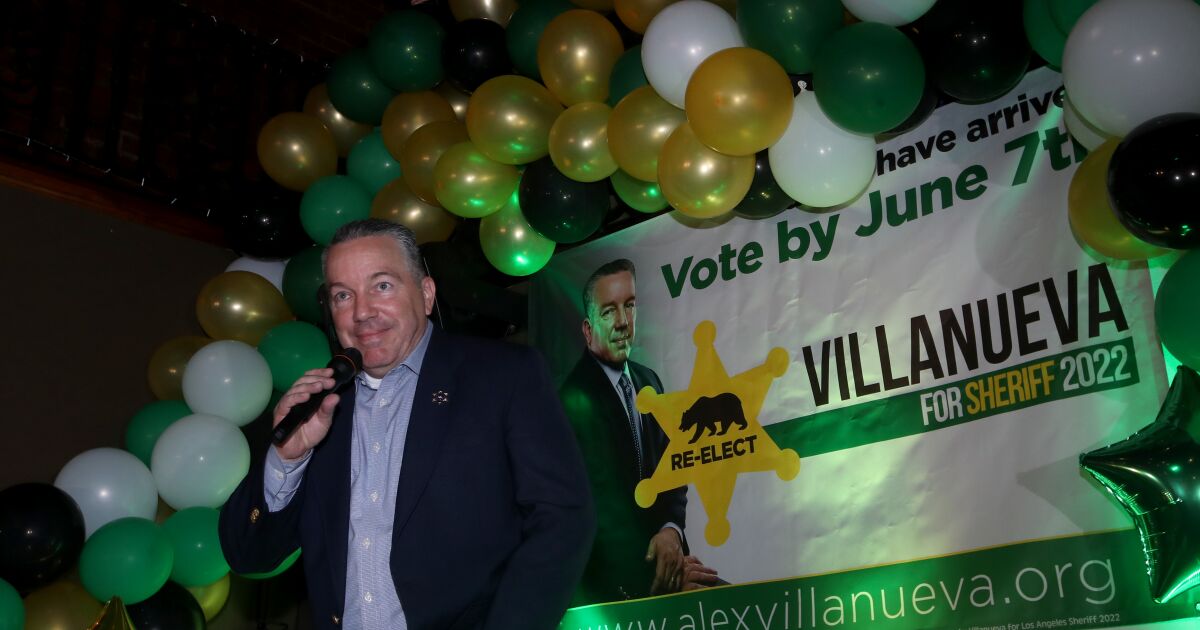 To the editor: I read Times reporter Alene Tchekmedyian’s piece on her attempts to get an official response from the Los Angeles County Sheriff’s Department with equal parts frustration and admiration.

Frustration that the department can be so willfully vague and obstructionist in responding to legitimate questions from the local press, and admiration for the tenacity of a reporter doing her job diligently.

In a time when the press can be demonized for simply pursuing the truth, I’m reminded that it is exactly that tenacity that a free society must protect, support and treasure.

To the editor: Thanks to Tchekmedyian for her detailed follow-up of her attempts to have reasonable conversations with leaders at the Sheriff’s Department.

It appears a number of people aspire to achieve high-ranking positions in law enforcement to just get “above it all,” where they can do anything they like. Journalists who press them for truth are brushed aside like unimportant, nosy outsiders.

Well, some of us care to hear the facts.

Many Americans have set aside the rule of law in recent years, feeling that they live in the land of the free, and they aim to prove it their own way. Sadly, the spread of lawlessness was deemed acceptable by Donald Trump as soon as he started his term as president.

Folks like Sheriff Alex Villanueva are further emboldened to do what they want without repercussions. It’s a sad statement.

Can we move toward appointed sheriffs instead of elected ones?

I challenge Randi Weingarten, the most dangerous person in the US — to debate me

Nothing accidental about Trump’s dinner with antisemites

Op-Ed: Here’s how to handle ‘burden-sharing’ for Ukraine

The smug satisfaction of being left-handed

Column: Kevin McCarthy as House Speaker won’t have control over the clown caucus

Criminal justice system itself can be a punishment: Supreme Court

Criminal justice system itself can be a punishment: Supreme Court