Reese Witherspoon admits she was ‘terrified’ of her pregnancy 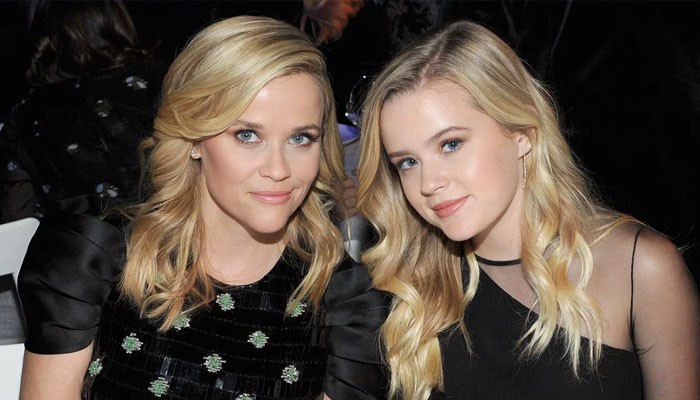 Reese Witherspoon recently opened up about her past pregnancy and claimed it was a ‘terrifying’ ordeal to wonder ‘how to balance work and motherhood’ at the start of her career.

While interviewing on the Drew Barrymore Show this Tuesday, the mother of three opened up about her first-ever pregnancy with 21-year-old Ava and touched upon how ‘terrifying’ the experience was for her, being so young herself at the time.

The actress was quoted saying, “To be completely candid, I was terrified too. I got pregnant when I was 22 years old, and I didn’t know how to balance work and motherhood, you just do it.”

“I didn’t know if I was going to have steady work, too. I made movies but I hadn’t established myself as someone who could demand that it shoot close to my kids’ school.”

That was also the time when she “didn’t have any real power or leverage within my industry.”

“I was just like every other mom and dad trying to figure it out.” She said.

“There’s a lot of compromise.” The actress went on to say. “Every bit of that sacrifice is truly worth it.”

“You feel like that’s what makes me wake up on a Sunday, it’s not movies or my job, it’s my kids.”