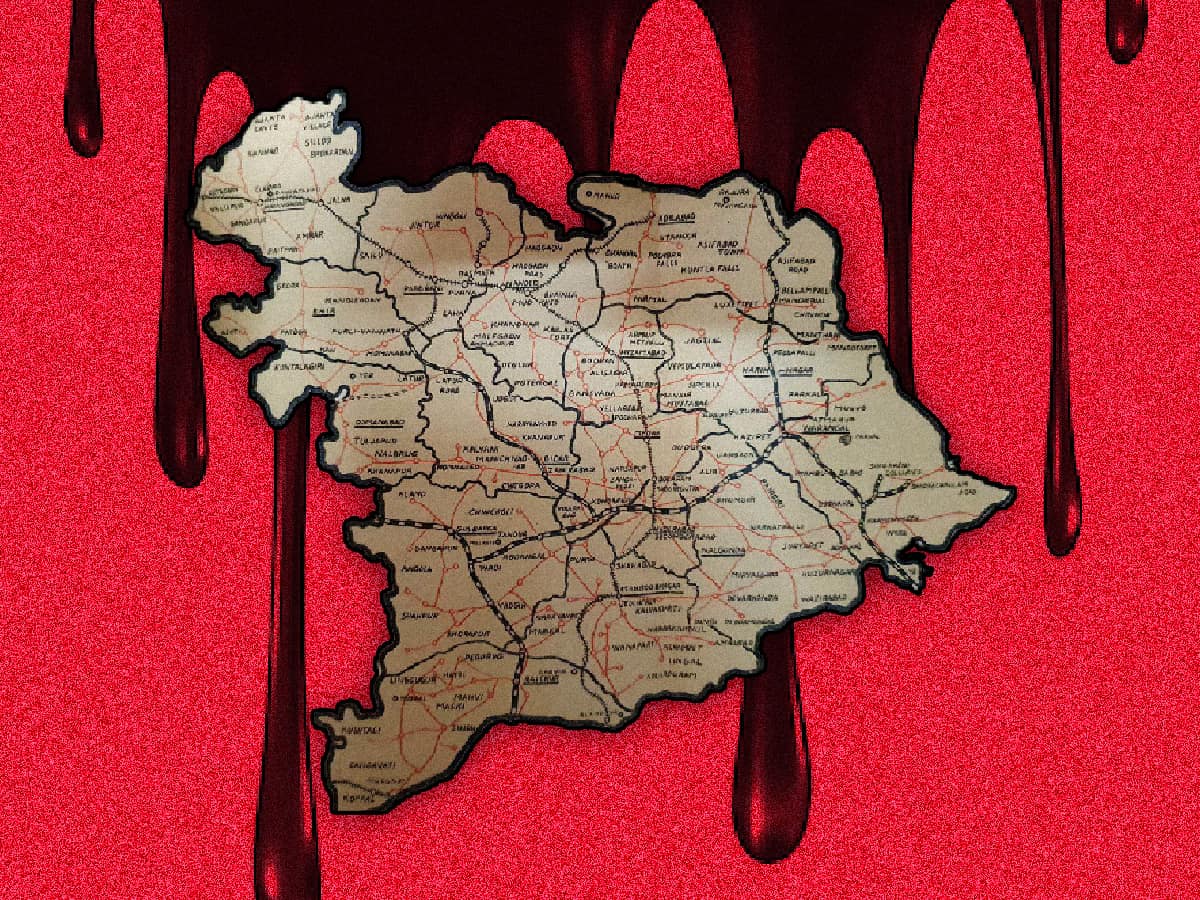 Hyderabad: Come September and the political temperature rises in Hyderabad. What generates heat is the million dollar question: was Hyderabad liberated or merged? Like the who came first, chicken- or egg-conundrum the issue sees endless debate. And as debates go they end up whipping passions.

Of late September 17 has turned out to be a political slugfest. Some would like to celebrate it as a ‘Liberation Day’, some as ‘Merger Day’ and few as a day of betrayal. It is also remembered as the day of Police Action code named ‘Operation Polo’.  Whatever be the case, it remains the most controversial chapter in Indian history.

But many think labelling the invasion of Hyderabad as ‘Police Action’ to be a misnomer. It is named so to make the assault look like a law and order situation. “It was an organised, pre-planned full blown military attack in which the air force bombarded targets followed by tanks, armoured cars and armed men,” says Syed Ali Hashmi, author of the book – Hyderabad 1948: An Avoidable Invasion.

Much before the Police Action, Hyderabad state saw a severe economic blockade. Supply of petrol and crude oil was stopped to paralyse communication and transportation. The blockade was similar to the economic sanctions imposed by UN on Iraq when Saddam Hussein was the ruler. These measures were intended to force the Nizam to ‘kneel down’ before the Indian Union. There was also an arms embargo following reports of the Nizam clandestinely importing weapons from abroad. There was also propaganda about Muslim countries coming to the rescue of Hyderabad but in reality nothing of that sort happened.

The last princely state to accede to Indian Union, many nationalists felt the existence of independent Hyderabad constituted a dangerous portent for the independence of India itself. The tragedy of Hyderabad, according to renowned lawyer, A.G. Noorani, was only fait accompli once the British rule in the Indian sub-continent ended on August 15, 1947. “Only statesmanship could have averted it, but it was in short supply at that time,” he writes in his book – The Destruction of Hyderabad.

The feudal order of the Nizam had to go. But the violent way the transition to democracy was made was more painful with lasting consequences. Nehru had contempt for the Nizam’s set up, but he bore no malice towards him personally while Sardar Patel hated the Nizam personally and ideologically opposed Hyderabad’s composite culture. “Nehru wanted to avoid India’s balkanisation by defeating Hyderabad’s secessionist venture. But Patel wanted to go further. He wanted to destroy Hyderabad and its culture completely,” says Noorani.

The military aggression on Hyderabad commenced on September 13, 1948. In fact Pandit Nehru was reluctant to use force but the death of Muhammad Ali Jinnah a day before clinched the decision. The Indian government believed there would be no retaliation from Pakistan in the event of military action. On that fateful day the Indian Army invaded on five fronts and in less than a week the conquest was over with the Nizam’s Army, more an exhibition force than a fighting force, offering little resistance. Except for the Razakars and some Ittehad civilian volunteers, there were not many battle casualties. But the fall of Hyderabad witnessed large scale massacre, rape, plunder and seizure of Muslim property. The government appointed Pandit Sunderlal Committee, which toured the affected villages and districts in the wake of the invasion, estimated the deaths to be between 27,000 to 40,000. But independent surveys put the number of Muslims massacred between 50,000 to 2 lakh, particularly in the Marathwada region of the State.

In the run up to D-day, Nizam made desperate attempts to stop the invasion. He wrote a personal letter to C. Rajagopalachary, the then Governor General, to use his good offices and see that good sense prevailed. There were reports of the militant Razakars taking the administration into their hands and creating lawlessness. Having drawn a blank from all sides, the Nizam felt betrayed by the British Crown.

Many believe the Nizam did the right thing in surrendering to the Indian military as the latter was far superior in terms of numbers and weaponry. The Indian Army commenced its actions on September 13 from all sides. In the end the Hyderabad state surrendered meekly to the Indian military without a single shot being fired. This was largely due to the betrayal of El Edroos, the Commander-in-Chief of the Hyderabad Army, who instructed the various army sector commanders to ‘avoid resistance and surrender.’

Though the Nizam was far outnumbered in military might, his army could still have fought and resisted the Indian forces at least for sometime as a matter of prestige. But Nizam was unaware of the conspiracy hatched by Edroos and his secret orders to the Hyderabad Army not to resist the Indian Army, it is said.

The military strength of Hyderabad at the time of Police Action was just a fighting force of 22,000. It had guns, three armored regiments while one fourth of the irregular army was equipped with modern weapons and the rest were armed with muzzle loaders. This apart there were 10,000 armed Arabs, 10,000 Razakars and soldiers of Paigah and jagir police. Historian, M.A. Nayeem, calls the Indian invasion as ‘naked aggression’ and in ‘blatant violation’ of international law. The military attack was euphemistically named ‘Operation Polo’ to assuage the world criticism of the unprovoked aggression, he says.

Whatever, the Asaf Jahi dynasty which ruled the Deccan for nearly 224 years, ended on September 17, 1948 with the Nizam signing an instrument of accession to join India.

Now the Union government has decided to hold a year long commemoration to mark 75 years of ‘Hyderabad State Liberation’. This is seen as an attempt to give the historic reality a religious colour while ‘Betrayal Day’ gets support from the fact that it was a breach of the Standstill Agreement. The TRS government is gearing up to observe the event as “Telangana National Integration Day”.  In whatever fashion the day is observed it is bound to revive painful memories and reopen old wounds.