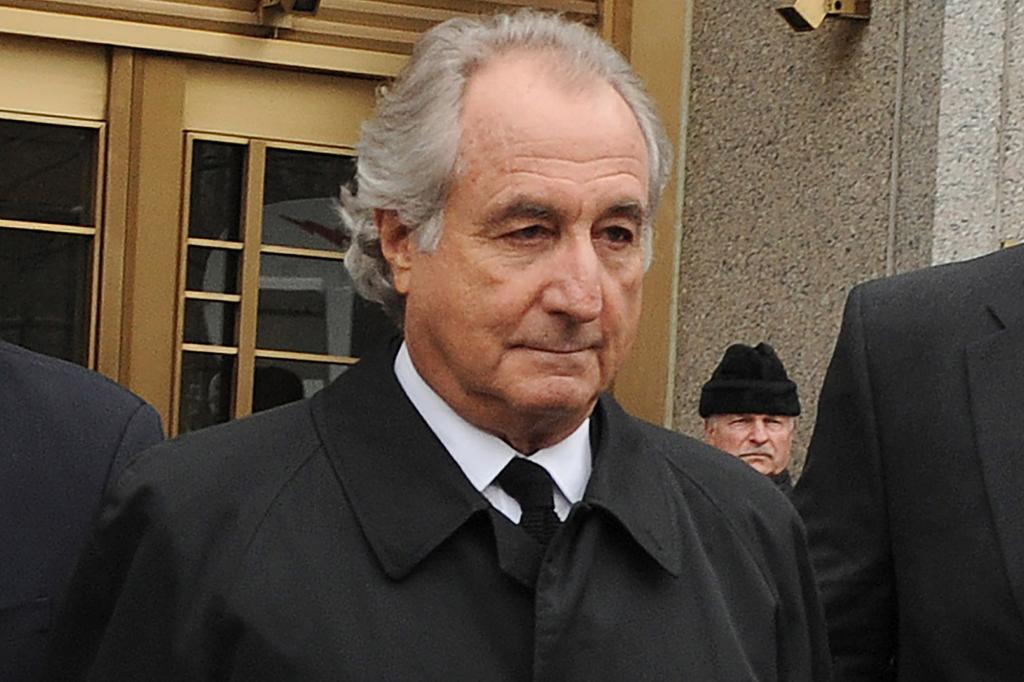 Campbell: “Madoff’s wife, Ruth, lived near me. We spent time together, had meals, texted and she introduced me to our planet’s then-imprisoned most vilified. Nobody else had such access.

“The guy was worth $3 billion. Wall Street’s biggest criminal enterprise. Imagine what that brain’s like.

“Bernie’s bank was JP Morgan. Its CEO Jamie Dimon called me after watching the documentary. He asked about sordid rumors of a European bank whose feeder fund sent money to Bernie. It delegated custodianship to one Cayman Islands operation, which under the table worked right back to Madoff. People thought that’s where the money was. I was told if I called them I might get killed.”

Listen, when I was married, I knew what my husband was doing and who he was doing it to. You telling me his wife never knew borscht?

“She told me, ‘I came from Queens from nothing and I’m going to just go on.’ She supposedly knew nothing. She said she did not know what a Ponzi scheme was. But, listen, she had some inkling. When he told her to withdraw $10 million once she became catatonic.

“His original legitimate business was based on 20 investors. Then when he lost money and couldn’t deal with it he stopped trading and faked it. His ego could not accept losses and he had to be the go-to guy who delivered.

“He said he was stunned he wasn’t found out earlier. At that same time he told me ‘I’m expecting to be arrested over the weekend.’ ”

Southforker magazine. New voice in the Hamptons. Times Review Media Group launched it. Sister mag Northforker’s been around for years. Its first story planned is a 30-year retrospective of Wölffer Estate winemaker. Plus they’ll go heavy on Hamptons’ real estate scene because summer’s just around the freezing corner.

Despite my having expended body fluid on my centuries ago Rolls-Royce, comes now today’s Rolls on a roll. Despite price around half a mil, RR had a better 2022 than many of its country’s other royals. Chief exec Torsten Müller-Ötvös: “It’s the first year we delivered over 6,000 cars in a 12-month period.”

In line with my previous item, plus today’s pilfering lifestyle comes this English woman in a London court. Charged with shoplifting. Asked if anything to say in her own behalf. Answer: “Yes, Your Honor, I only take British goods.”