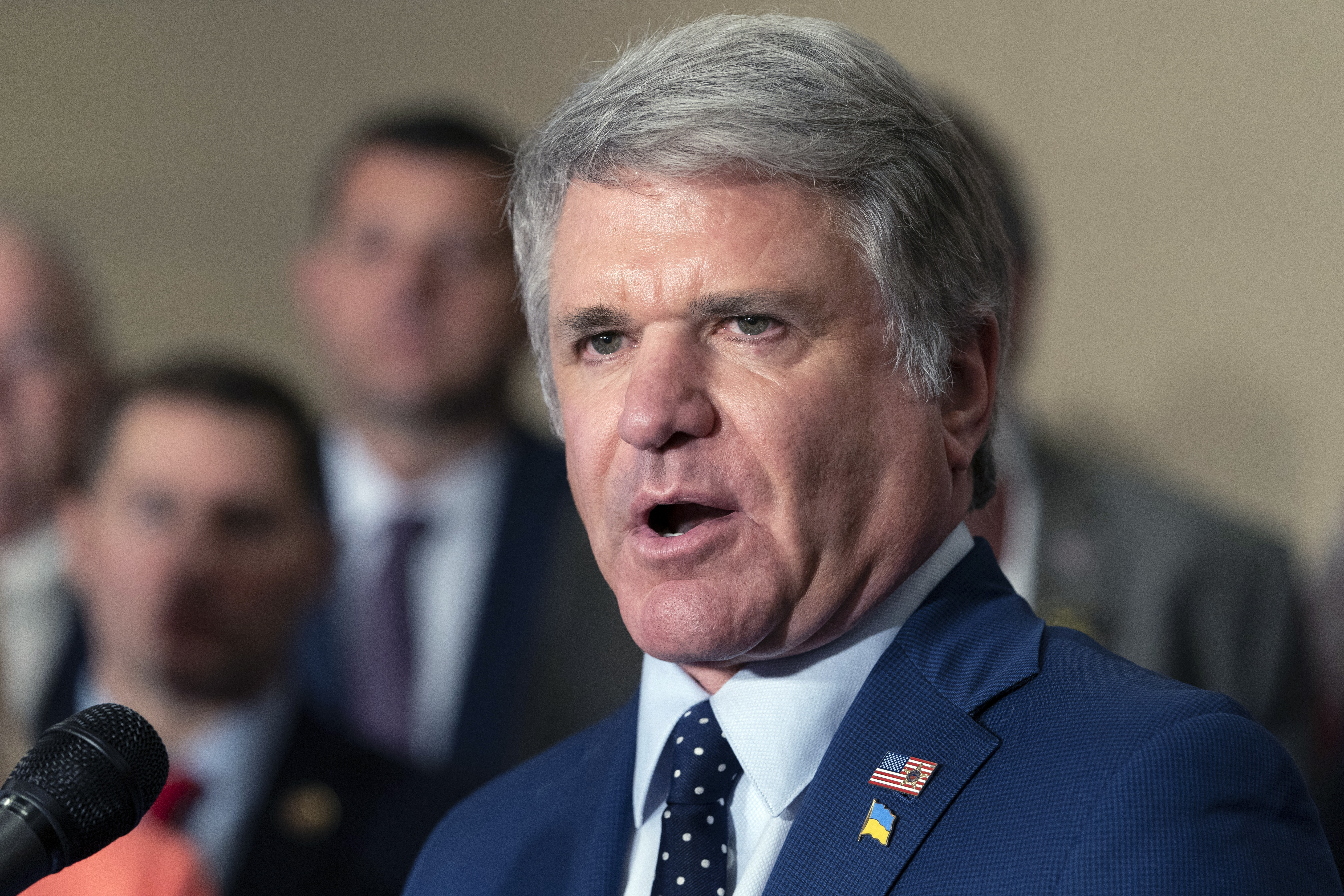 McCaul said he had questions regarding the search, including why the Gang of Eight — leaders in Congress privy to classified information — and other relevant members of Congress weren’t better-informed about it.

But, he added, “As an alumni of DOJ, I hate to see people’s faith in our institutions being weakened.”

The Texas representative previously served as chair of the House Homeland Security Committee and is the minority leader on the House Foreign Affairs Committee.

Asked his thoughts on Trump taking classified documents to Mar-a-Lago in the first place, McCaul said he “personally wouldn’t do that,” having spent most of his career “in the classified world.”

“But I’m not the President of the United States,” McCaul said. “He has a different set of rules that apply to him. The president can declassify a document on a moment’s notice.”

A court filing unsealed Friday revealed that federal agents who searched Trump’s Mar-a-Lago resort found documents marked highly classified mixed in with items like books and clothing. There were also folders marked classified that were empty, with no indication as to where the documents might have gone.