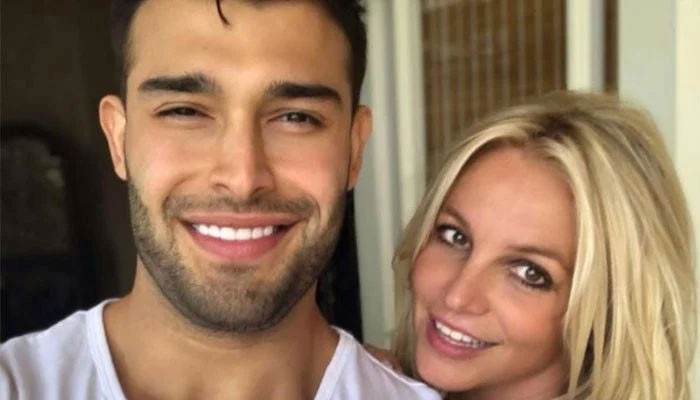 Several outlets reported that the Hold Me Closer singer was having dinner at Joey in Woodland Hills, California, when fans recognized her and started taping her.

To this, the popstar got upset and covered her face with a menu and as per eyewitnesses, she started acting manic and began speaking gibberish.

In a reaction, Asghari got “visibly upset, abruptly stood up and stormed out the door,” a report published by TMZ claimed.

However, the aspiring actor appears to be responding to the reports circulating online regarding him and his wife in an Instagram story posted after the alleged drama.

“Don’t believe everything you read online people,” Asghari wrote on his story.

A manager at the restaurant has refused to speak of the incident as they could not “disclose any information” or confirm the couple was there, per Page Six.

Share
Facebook
Twitter
Pinterest
WhatsApp
Previous article
‘Not a place I’d want to be in’: Will Biden’s classified documents debacle hamper a 2024 re-election bid?
Next article
Joe Goldberg ‘finally’ finds someone he ‘can relate to’