‘Sarfaraz feels he got cheated. When you picked Suryakumar, it means…’ | Cricket 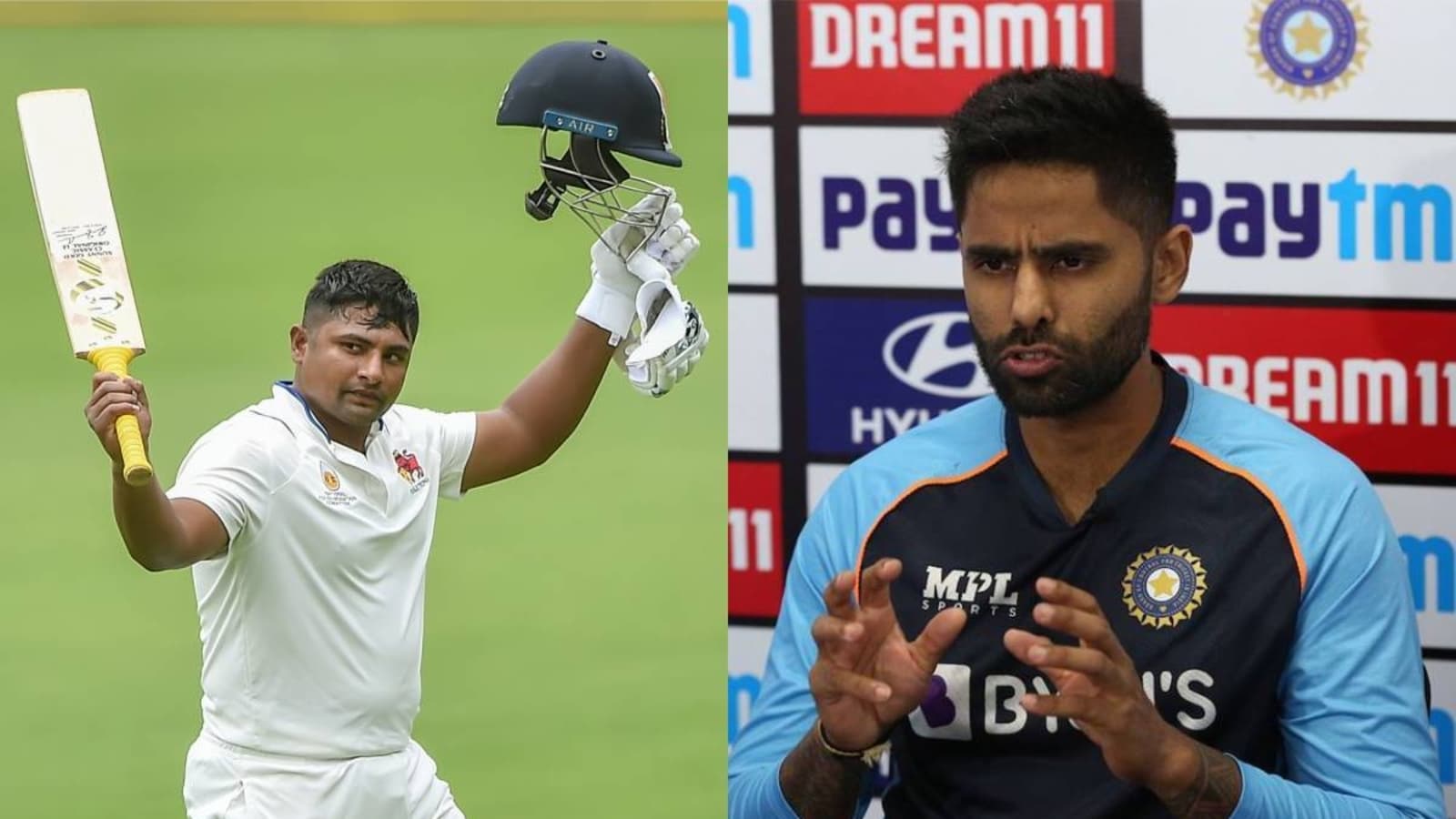 His exploits in T20 cricket has handed Suryakumar Yadav a chance at earning his Test cap as the India batter has been included in the 17-member squad for the first two Tests of the Border-Gavaskar series against Australia at home. However, despite his plethora of runs in domestic circuit over the last two seasons, Sarfaraz Khan continued to be denied the opportunity of a breakthrough. Former India cricket Aakash Chopra was left livid over the selection committee’s call to ignore Sarfaraz, hinting that he deserved the spot more than Suryakumar.

Sarfaraz’s run-scoring spree over the last two seasons has resulted in his first-class average going up to 80.47, which is only the second-best ever in the format among batters with at least 50 innings, placing him only behind Don Bradman (95.14).

“When you picked Surya, it means a slot had opened up. In my opinion, Sarfaraz should have gotten that chance because Sarfaraz’s first-class average is 80. Apart from him, only Don Bradman has an average of 80 or more in the number of matches he has played,” Aakash added.

“So he has done everything in his powers to be in the Indian team. I am a little disappointed, that if you had a chance to select even one guy, because both Surya and Sarfaraz don’t come in the XI, Sarfaraz had the right in my opinion. If someone’s domestic season is going so good, you should have rewarded him.”