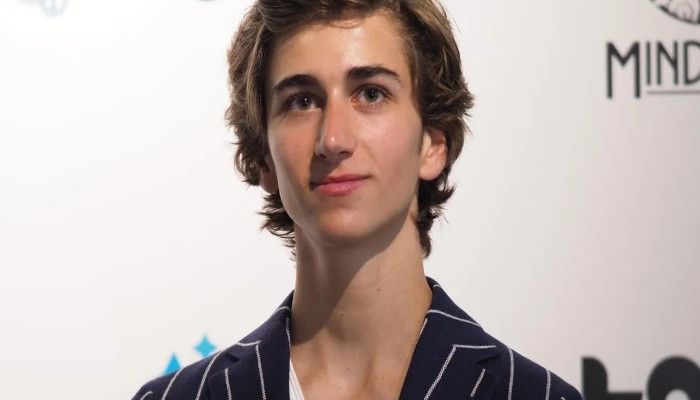 Heartstopper’s Sebastian Croft opened up about the backlash he has received over his upcoming role in the Harry Potter game Hogwarts Legacy.

The actor, 21, – who has often been supportive of the LGBTQ+ community – said in a Tweet on Saturday that he signed up to the project ‘long before he was aware of JK Rowling’s views’.

The author, 57, came under fire in early June 2020 for controversial tweets she posted about the transgender community.

Her stance caused fans and stars of the wizarding world like Daniel Radcliffe, Emma Watson, Rupert Grint, and Eddie Redmayne to speak out against the creator.

Hogwarts Legacy is an upcoming action role-playing game set a century before the Harry Potter novels by JK Rowling.

Ahead of its release in February, it was confirmed that Croft would voice the game’s playable character this week – sparking backlash and controversy.

Sebastian has now written on Twitter in response: ‘I was cast in this project over 3 years ago, back when all Harry Potter was to me, was the magical world I grew up with.

‘This was long before I was aware of JK Rowling’s views. I believe whole heartedly that trans women are women and trans men are men.’

The actor continued: ‘I know far more now than I did 3 years ago, and hope to learn far more in the next 3.