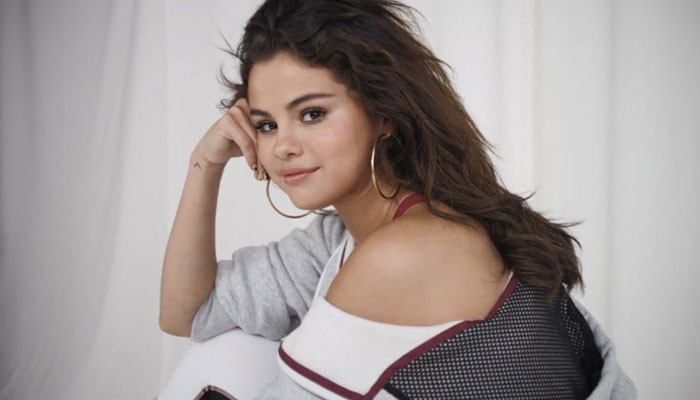 Selena Gomez recently opened up about her experiences dealing with overt criticism on her physical appearance during the course of her career, and admitted to feeling mental anguish over it all.

During an interview with Allure, the Grammy award winning singer began by touching on her past kidney transplant, lupus diagnosis and the constant gripes trolls had with her weight. Gomez claimed, “I was dealing with a lot of medical problems, so I fluctuated in weight a lot.” From high blood pressure to a second operation, “It was just unfair for someone to handle.”

At the same time the singer was debuting her second album Revival and in some of its songs, Gomez felt “pressure” to appear “more adult” and wear more lingerie.

“I just did things that weren’t really me,” the singer admitted. She was also “choosing her words more deliberately” because “There was pressure to seem more adult on my album, Revival. [I felt] the need to show skin… I really don’t think I was [that] person.”

Back when the album first released, Gomez was forced to cancel her tour and while speaking to People in a past interview, she revealed the exact reasons why.

“As many of you know, around a year ago I revealed that I have lupus, an illness that can affect people in different ways. I’ve discovered that anxiety, panic attacks and depression can be side effects of lupus, which can present their own challenges. I want to be proactive and focus on maintaining my health and happiness and have decided that the best way forward is to take some time off.”