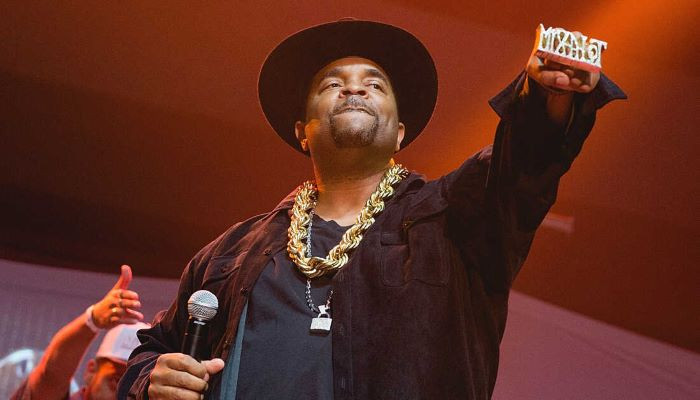 Sir Mix-A-Lot recently discussed his song Baby Got Back in an interview and revealed why it has remained popular for 30 years after its release and how the song’s being outlawed contributed to its success, according to Fox News.

The rapper said in the interview that getting banned gave the song the legs to become a hit as it was perceived as a forbidden fruit by the audience.

Mix-A-Lot said, “there’s a lot of happenstance … a lot of luck. you can have the biggest song in the world but if there is nothing special surrounding it, it won’t go anywhere.”

He further added, “Baby Got Back,’ at its peak, was banned from MTV or relegated to after 9 o’clock. Whatever, I call that banned. That may have given the song legs because every person that was probably maybe teen through 25 at that time remembers themselves as being the forbidden fruit at any time.”

Sir Mix-A-Lot said that he knew that the song was going to be a success.