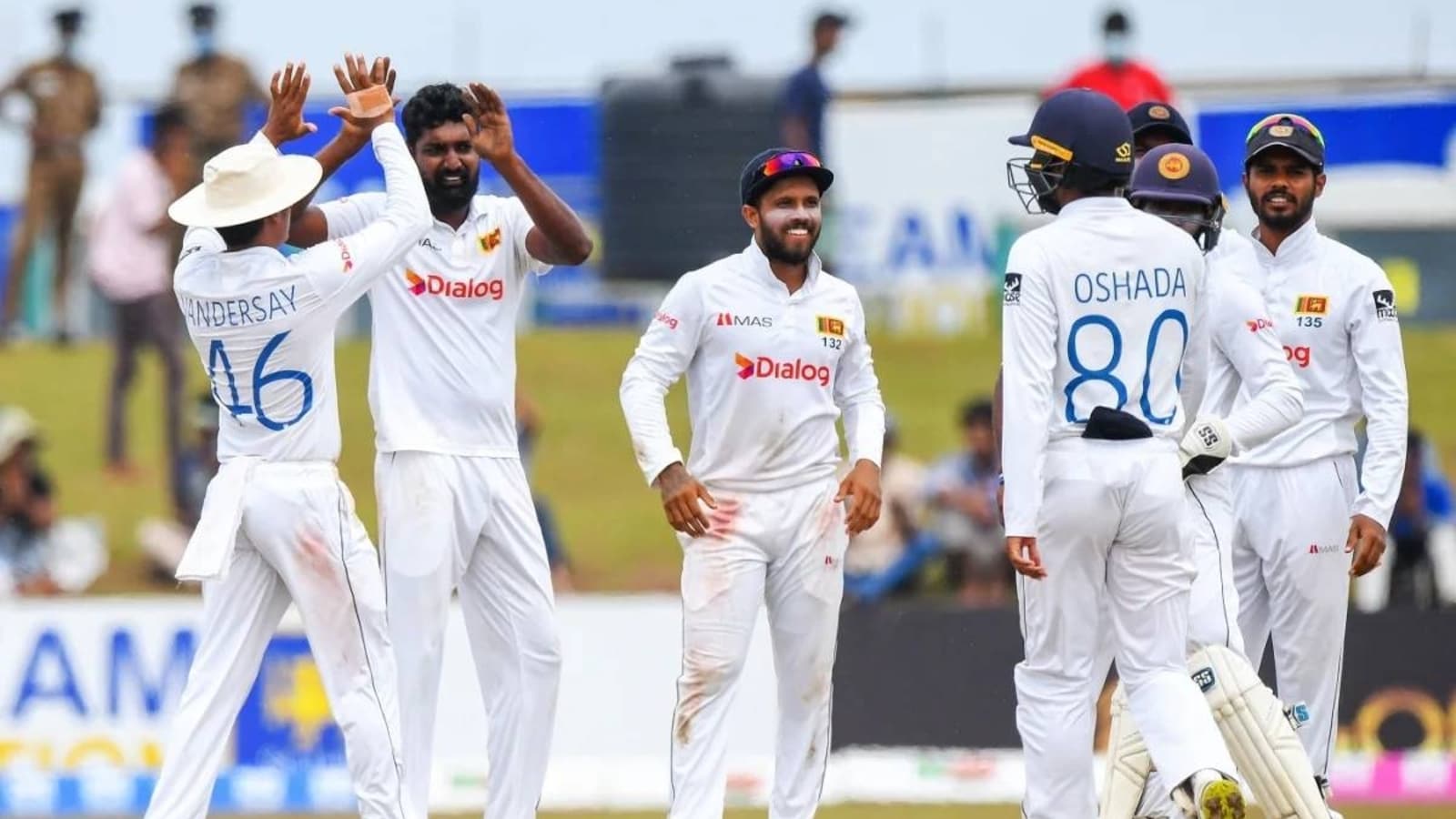 Sri Lanka Cricket (SLC) has said that it has asked the International Cricket Council (ICC) to probe “match-fixing allegations” concerning the home Test series against Pakistan held in July. The development comes two weeks after opposition member of the Sri Lankan parliament Nalin Bandara had made the allegations in the series that was played in Galle and ended in a 1-1 draw.

“The executive committee of SLC decided today to invite Mr Alex Marshall, the General Manager of the ICC anti corruption unit to Sri Lanka to investigate recent allegations of match fixing made by a parliamentarian regarding the recently concluded Pakistan tour,” a statement from SLC said.

“Sri Lanka Cricket, as a full member of the ICC and mandated to uphold the integrity of the game at both the national and international level, believes that it is the correct course of action to take in light of the recent allegations made by the aforementioned parliamentarian, which have caused immense reputational damage to Sri Lanka Cricket and its stakeholders,” it further said.

Pakistan had won the first Test, which was played from July 16 to 20, by four wickets. The second Test was then played from July 24 to 28 and Sri Lanka won the game by 246 runs, thus levelling the series. The series was played during the height of Sri Lanka’s economic crisis this year, which saw months of political unrest, power cuts and nationwide fuel shortages.

Cricket in Sri Lanka has been plagued by infighting and political differences between stakeholders. Adjacently, the competitiveness of the national men’s team has also seen a sharp decline since across formats in the past decade. Former sports minister Harin Fernando has said the ICC considered Sri Lanka one of the world’s most corrupt nations under its purview. One of his predecessors, Mahindananda Aluthgamage, told parliament last year that match-fixing was rife in Sri Lanka.

‘What were they playing for?’: Steve Waugh on England vs Australia ODIs | Cricket

‘There is no venom in Team India’s bowling’: Former Pakistan star | Cricket

‘A big loss no doubt’: McCullum on Shaheen injury ahead of PAK vs ENG Tests | Cricket