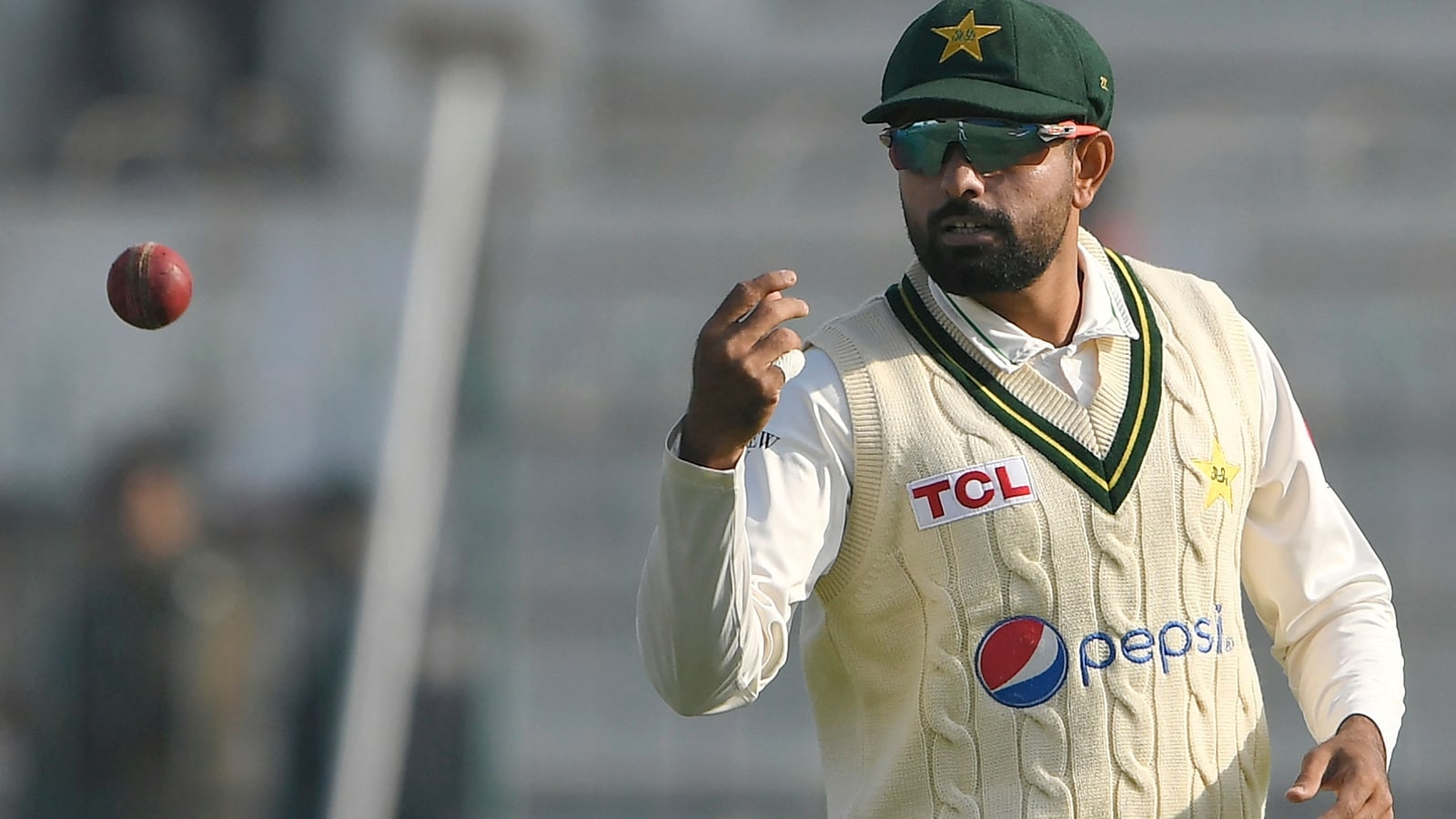 With Babar Azam lately falling victim to critics, many fans and experts feel that the stylish batter should be removed from his captaincy role in the Pakistan cricket team. The 28-year-old led Pakistan to a shock defeat against Sri Lanka in last year’s Asia Cup final and then followed it up by a loss in the T20 World Cup against England. After the ICC showpiece event, they were routed by England 3-0 in a three-match Test series, and then were held to a draw in a two-match Test series vs New Zealand. They recently played a three-match ODI series vs New Zealand, where they crashed to a two-wicket loss.

Dinesh Chandimal, Sri Lanka legend, came to Babar’s defence and credited him for his consistency. Speaking to Cricket Pakistan, he said, “It is not easy to maintain consistency in performance, but the Pakistan captain has performed well in all three formats; he adapts to every style of cricket very quickly.”

Babar finished as the highest run-scorer in international cricket in 2022, registering 2598 runs in 52 innings, including a high score of 196. He also hammered 17 half-centuries and eight tons. Mohammad Rizwan is the other Pakistan batter who finishes in top-ten of ICC’s standings, at fourth position. The wicketkeeper-batter slammed 1598 runs in 47 innings, with a high score of 104*. He also smacked 12 fifties and a century.

Pakistan will also be touring Sri Lanka and Chandimal feels that both sides could play an exciting brand of cricket. “We are looking forward to hosting the Pakistan team once again. Pakistan is a very good team, and the Sri Lanka team is looking forward to play good cricket against them this year”, he said.

Babar also recently received support from former head coach and player Misbah-ul-Haq, who feels that the skipper is being forced to look weak by his critics in the media. Misbah called for unity within the Pakistan camp and urged them to keep Babar as captain and take a decision comfortably.