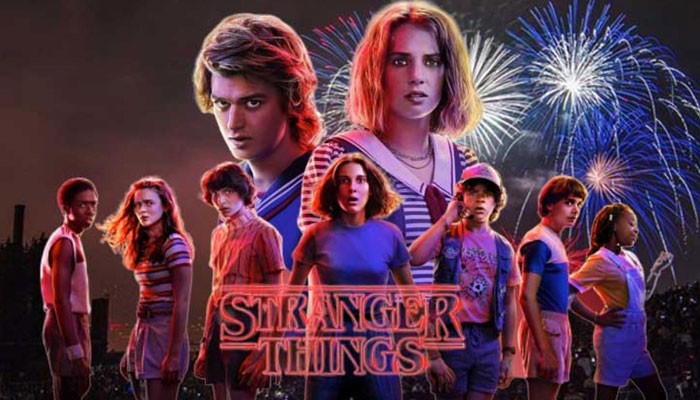 The team of Stranger Things 4 has reportedly been given the green signal after months of quarantine.

The production crew will supposedly begin shoots by September 28th, however, the tentative schedule is currently subject to change according to COVID-19 restrictions and safety protocols.

For the unversed, the season was in its early stages of production before the pandemic hit. Even the series creator, The Duffer Brothers initially announced the news back in February with an announcement that read, “We’re excited to officially confirm that production on Stranger Things 4 is now underway — and even more excited to announce the return of Hopper.”

Shortly after that, near March 3rd the cast and crew posted a video giving fans a sneak peek into the table read.

While COVID-19 got in the way and halted the production schedule, the writers never took a break and ended up finishing their write up for the entire season. All of which is set to include almost eight episodes.

Their teaser for this season also left fans on the edges of their seats as it read, “Although it’s not all good news for our ‘American’ (Hopper); he is imprisoned far from home in the snowy wasteland of Kamchatka, where he will face dangers both human…and other.”

“Meanwhile, back in the states, a new horror is beginning to surface, something long buried, something that connects everything. Season 4 is shaping up to be the biggest and most frightening season yet, and we cannot wait for everyone to see more. In the meantime — pray for the American.”

For the unversed, the video streaming giant, Netflix renewed the drama for a fourth season back in September of 2019 and has been sitting on this release for over a year now, given the current world circumstances.