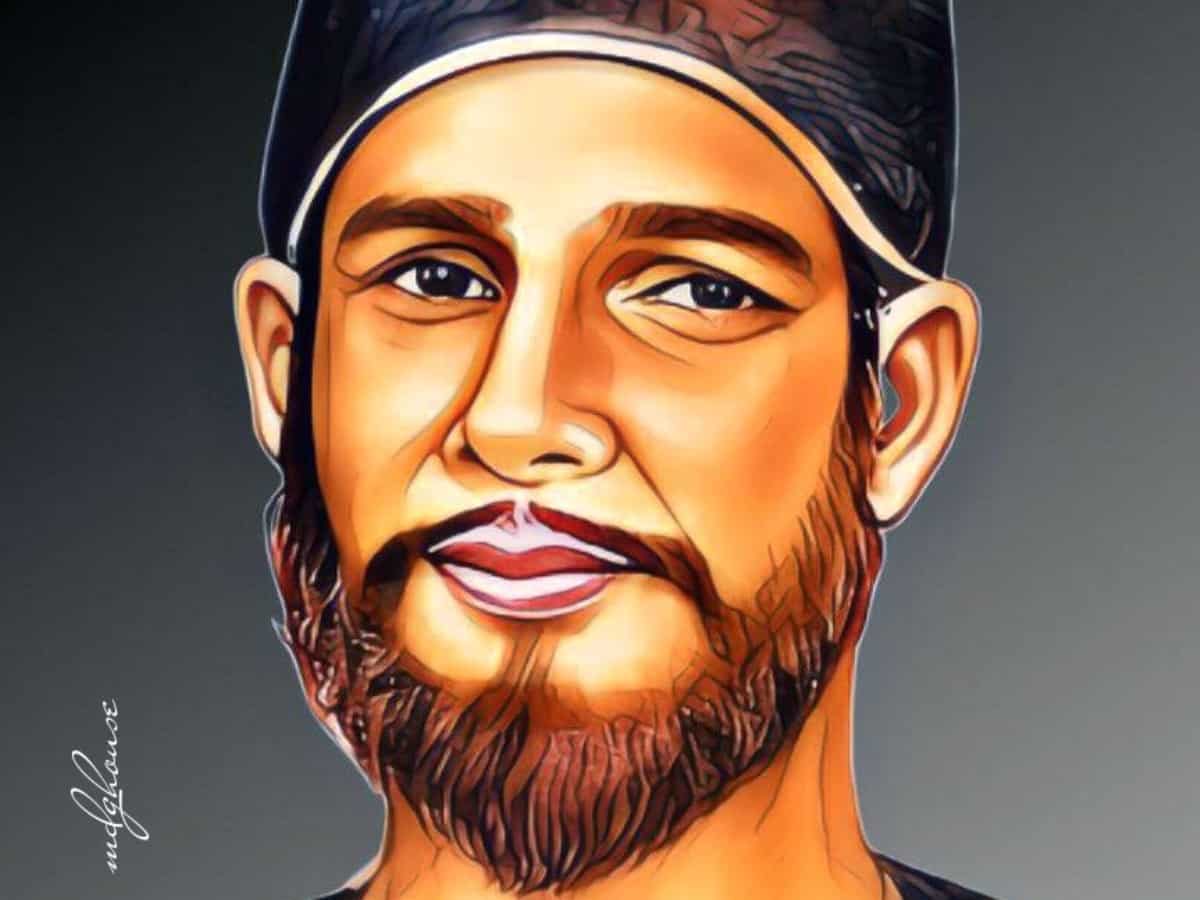 The Wahabi movement enjoyed a special status in the history of revolt against British rule in India, and Titu Mir, whose real name was Syed Mir Nisar Ali, added militancy to it.  It became the source of inspiration for several movements in the Struggle for  Independence of  India.

Titu Mir was born in a peasant family in 1782 at Hyderpur village, Narkelbaria paragana of West Bengal. Syed Mir Hasan Ali, Abida Roqayya Khatun were his parents. He was a renowned wrestler during his younger age and was engaged in several petty jobs. Syed Mir Nisar Ali went on a pilgrimage to Makkah in 1822 and met the founder of the Wahabi movement, Syed Ahmed Barelwi and the founder of the Farazi movement, Haji Shariatullah. The meeting of the three leaders had strengthened the ‘Wahabi-Farazi’ movements.

After his return from Makkah, he settled in Hyderpur. He travelled extensively and saw the atrocities of the officials of the East India Company, Zamindars and Mahajans. Syed Mir Nisar Ali  witnessed the woes of the people who suffered in the clutches of these exploiters. Titu decided to put an end to the exploitation and undertook a campaign to arouse the people for a rebellion against the foreign rulers along with his spiritual campaign.

He started an armed struggle against the British Police and East India Company armed forces, who were supporting Zamindars and Mahajans.  Zamindars and their men were collecting taxes for wearing beards and harassed Muslims. Opposing the oppressive taxes levied by the Company rulers and inhuman activities of local  Zamindars, Titu Mir himself personally led several revolts. Titu  Mir was irked by atrocities and attacks on the common people by  Zamindars, Mahazans and British force.

Syed Mir Nisar Ali was so courageous that he was even informing the East India Company officials and police about his attacks in advance. His courageous approach attracted the poor towards him. Thousands of people, irrespective of religious and class barriers,  followed him in his rebellion and fought for him against the police and British forces.

Titu Mir built a bamboo fort in Narkelbaria where he trained his followers in armed struggle and frightened the Company rulers for about a decade.

The British commanders attacked the fort of  Syed Mir Nisar Ali (Titu Mir)  on 19 November 1831 at Narkelbaria, where he succumbed to injuries in 1832.

American lies, fear and violence through a war correspondent’s eyes