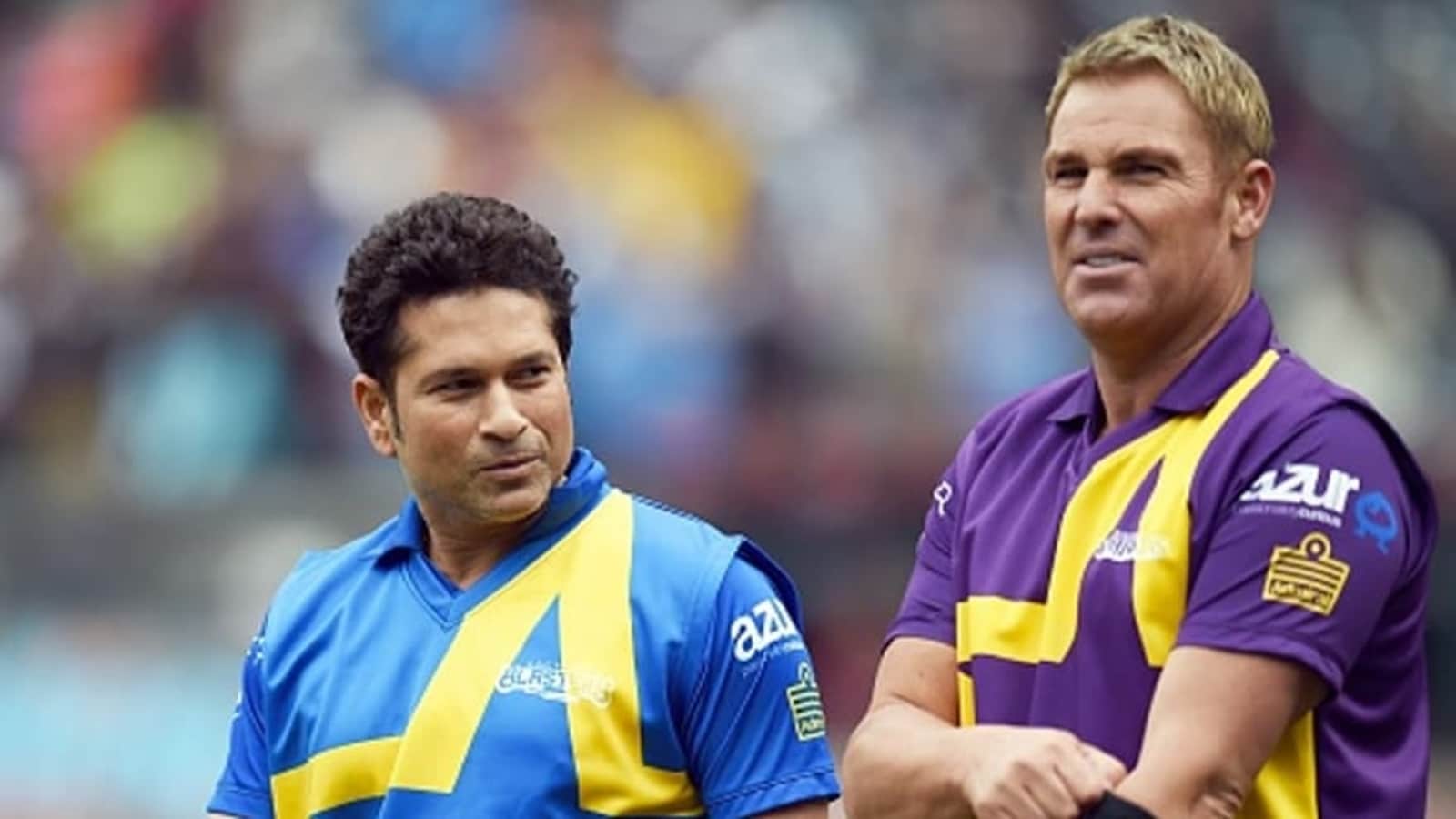 Shane Warne and Sachin Tendulkar were the fiercest rivals on the cricket field but the best of friends off it. Legends of the game, both ruled the cricketing world as contemporaries and were part of several terrific and competitive duels, cherished by fans even today. Such was the chemistry between the two that each an India vs Australia series would take place, it would be headlined by the ‘Warne vs Tendulkar’ tagline.

Today, September 13 marks the birth anniversary of Australia great Warne, who tragically passed away due to a cardiac arrest earlier this year. Reminiscing his friendship with Warne, Sachin Tendulkar posted a heartfelt message on his Twitter handle.

“Thinking of you on your birthday Warnie! Gone too soon. Had so many memorable moments with you. Will cherish them forever mate,” wrote the former India captain.

Reminiscing his duels with Warne, Tendulkar had once shared, “It was always a challenge to play him. Even if he was not having a good day and bowling the last over, you knew Warnie was up to something. Warnie just won’t let you bat peacefully.”

Playing for India, while Tendulkar created a name for himself as one of the greatest batters of all-time with numerous records to his name, Australia spin wizard Warne got himself recognised as a world-class spinner who baffled the best with his unplayable deliveries. The leg-spinner holds for being the second-highest wicket-taker in Tests (708), with only behind Sri Lanka’s Muttiah Muralitharan ahead of him with 800 wickets.

Of the many great scalps in his career, Warne is fondly remembered for bamboozling England batter Mike Gatting with the famous “ball of the century” in the 1993 Ashes Test, where the ball landed wide of leg stump, spun viciously and ended up knocking the off-stump.

Former India cricketer Yuvraj Singh also remembered Warne on his birth anniversary and shared an adorable picture of the Australian in a post on Twitter.

“Fondly remembering this great legend on his birth anniversary! A man who defined class and accuracy on the pitch through his zest for perfection! May you shine the brightest wherever you are mate #HappyBirthdayShaneWarne @ShaneWarne,” wrote Yuvraj.

The former Australian spinner had also played in the Indian Premier League, where he captained Rajasthan Royals to clinch the first ever IPL title in 2008.