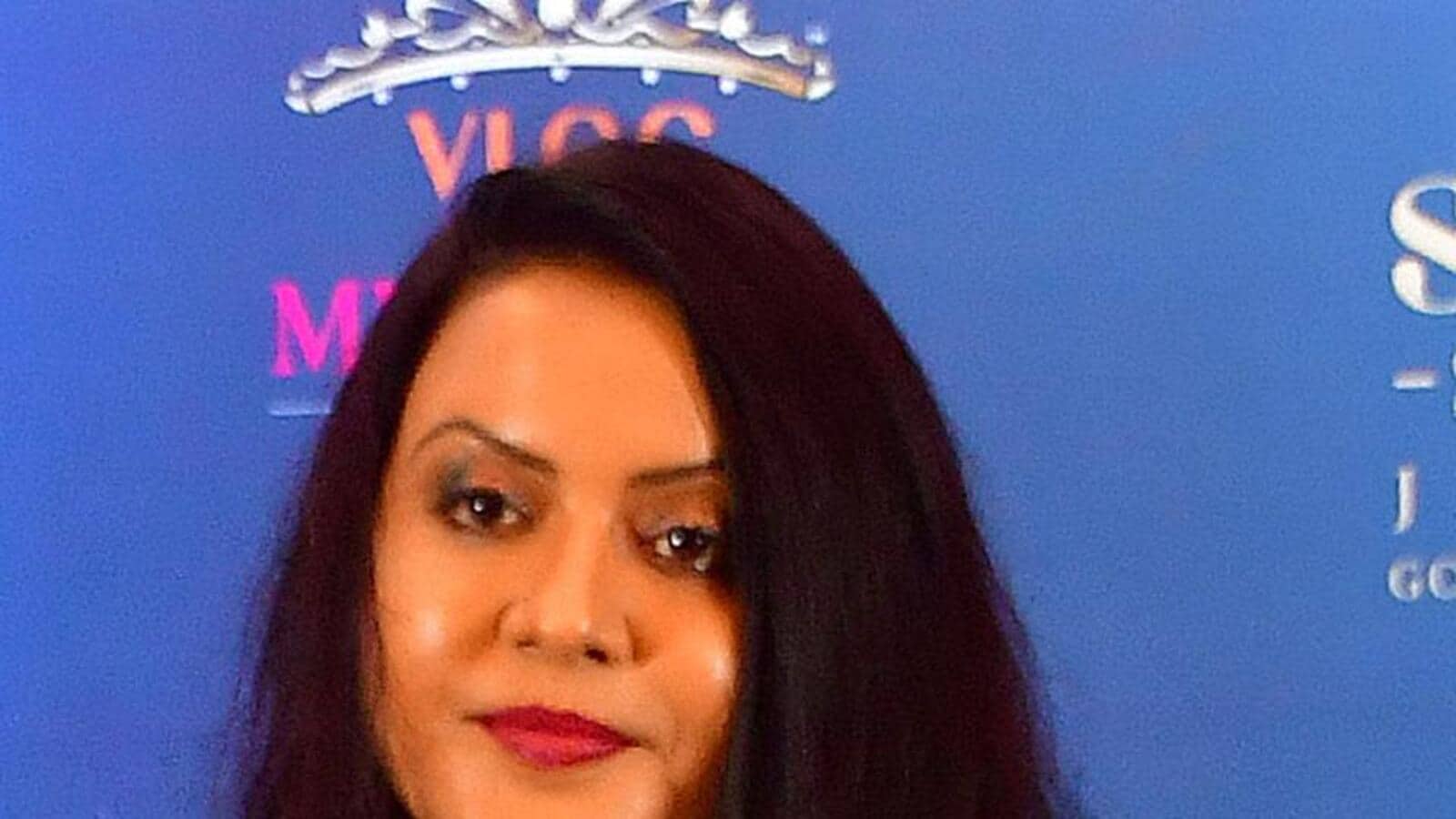 According to the complaint, Sapre came across a post by Amruta Fadnavis on September 7, which pertained to a function and included some photographs.

A Facebook user named Ganesh Kapoor made three objectionable comments as responses to that post. The comments were “highly abusive, vulgar and derogatory in nature,” a cyber police officer said.

Following Sapre’s complaint, the state cyber police sought details of the account holder and the IP address of the electronic device from which the comments were posted. This led them to Panchal, in whose name the device was listed.

She was arrested from her residence on Monday evening. Panchal has been booked under relevant sections of the Indian Penal Code and the Information Technology Act, 2000, and both her mobile handsets have been seized by the police for the investigation.

Police interrogation revealed that Panchal had created a fake account on the social media platform and abused Fadnavis. They also found that this was not the first time she had done so.

“We have found 53 fake social media accounts and 16 fake email accounts from her mobile phones. She has been harassing Amruta Fadnavis since last two years. After we managed to take down her account last year she created this fake account in the name of Ganesh Kapoor,” said Yashasvi Yadav, special inspector general of police, state cyber police.