‘The Crown’ suspending production as ‘mark of respect’ for Queen Elizabeth 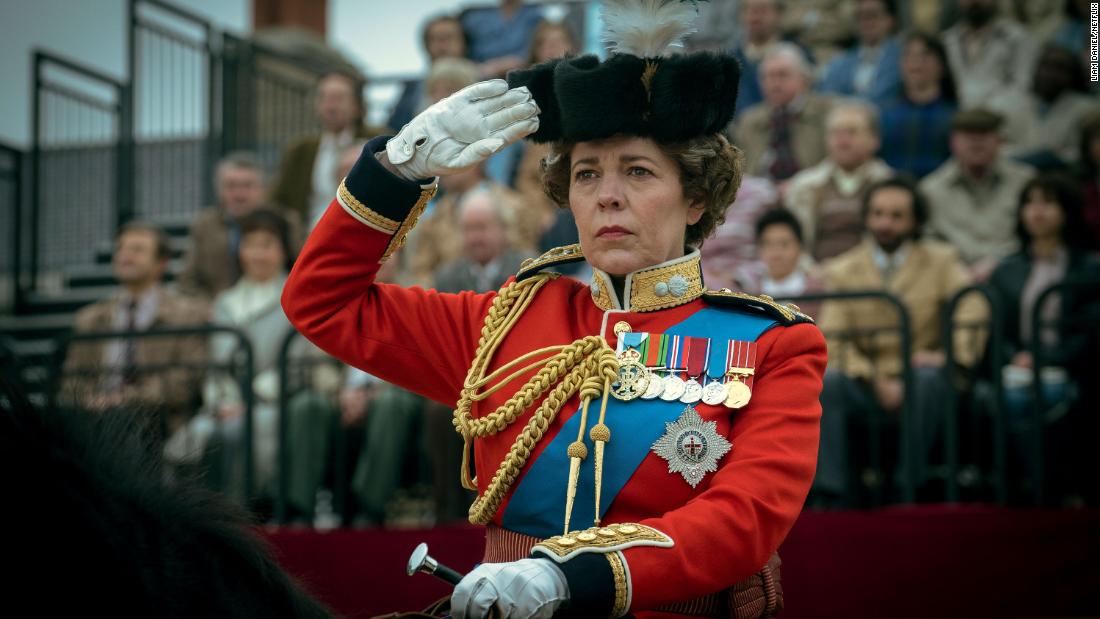 “As a mark of respect, filming on ‘The Crown’ was suspended today. Filming will also be suspended on the day of Her Majesty The Queen’s funeral,” producers for “The Crown” said in a statement to CNN on Friday.

The Emmy-winning series, created by Peter Morgan, centers on the reign of Queen Elizabeth II. Season 5, expected to premiere in November, will cover the events of the late monarch’s reign in the 21st century.

“Harry Potter” alum Imelda Staunton will take over the role of Queen Elizabeth, which was played in previous seasons by Claire Foy (Seasons 1 and 2) and Olivia Colman (Seasons 3 and 4).

Both Foy and Colman won Primetime Emmy Awards for their portrayals.

The show is expected to conclude after Season 6.