The Great Imran Khan Mystery and Its Stories from Pakistan 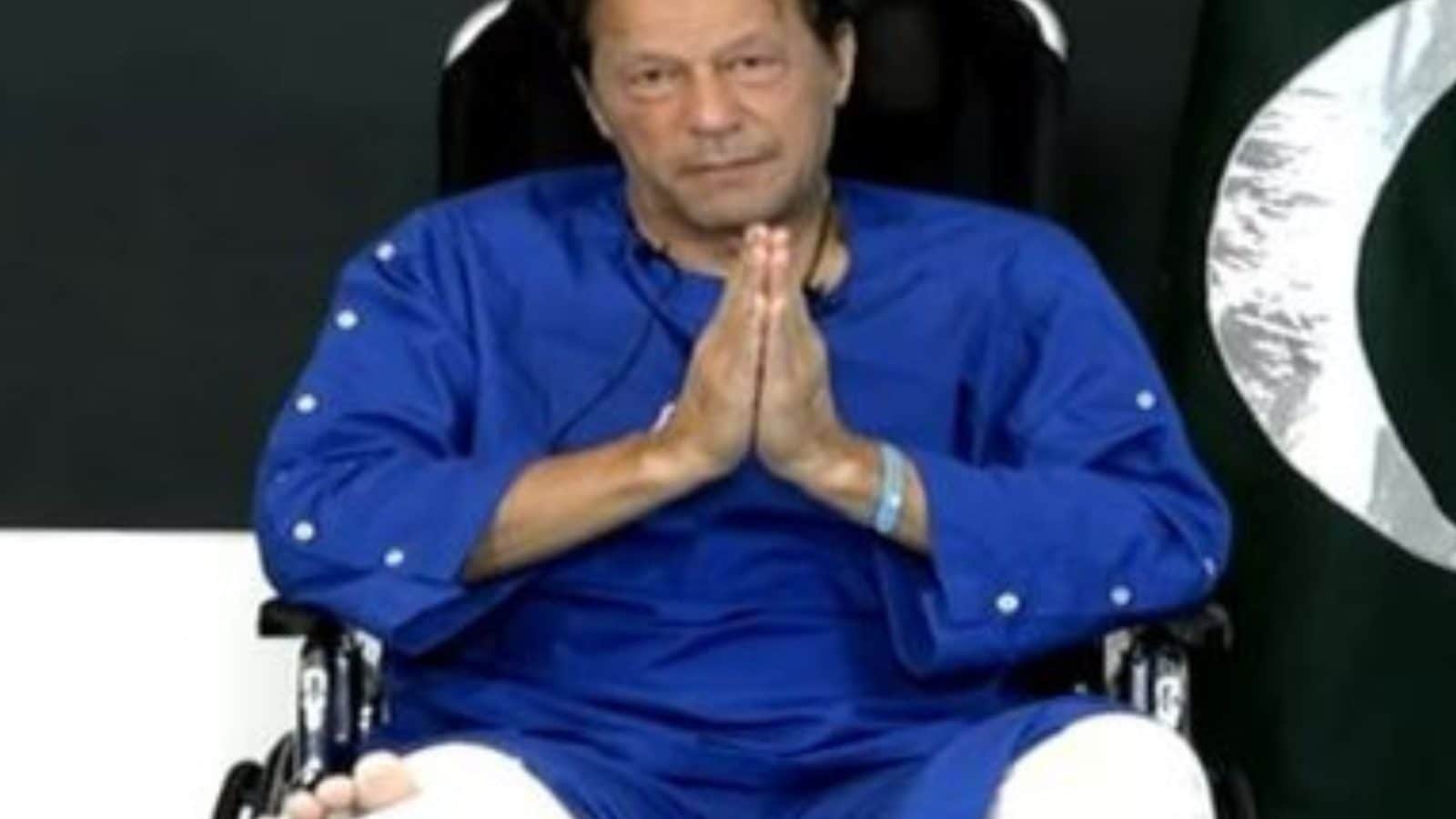 The plot beats anything that even a John Le Carre could produce. A former Prime Minister who might be the victim of a murder attempt, and who accuses a sitting Prime Minister and his cronies of the act, even as a confession surfaces from the would-be assassin that has tints of Alice in Wonderland, such is the sheer incongruity. This is Pakistan, and the whole would be hilarious, except that Khan could have died. Although a tragedy has been averted, all hell has broken loose in major cities. It’s a mystery worth a closer look, and every possibility weighed.

Theory one – the crazy guy did it. The ‘confession video’ of the supposed assassin says he was outraged at the music being played at the agitation, which was interfering with azan (call for prayer); that’s not entirely impossible given uncontrolled extremism fuelled over the years by the establishment, and Khan himself. But the assassin appears apathetic, devoid of anger or passion, and seems like bad casting in a poorly staged play. Strangely, the confession was released by someone within the Punjab police, and later aired by Pakistan’s Ministry of Information .Curiously, Chief Minister Pervez Ellahi suspended the officials who did so. Ellahi was Khan’s man in Punjab. But he’s also been an establishment man. Ellahi and his family have fronted Army selected governments for too long to be anything else. That raises the question of not just why the police released the video, which pointed to an ‘extremist’, but also why Ellahi tried to stop it. Was Ellahi trying to stop an establishment ‘cover up’ or trying to protect the establishment itself? That fact is key.

Theory 2: Shahbaz Sharif and company did it. Certainly, Shahbaz Sharif must have been tired of Khan’s noise and threats. But he’s been there before when Khan has been beaten back. Besides, Shahbaz would hardly take such a momentous step without consulting brother Nawaz Sharif in London. Nawaz is far too astute a political player to give Imran Khan the very thing he was craving for – huge and unprecedented popularity if Imran Khan had died, that would have been not just a huge comeback for the Pakistan Tehreek-e-Insaf (PTI) with a new leader, but ‘finish’ for the Sharifs as ‘murderers’ for the next decade at least. Minister Sanaullah Khan would not act without his chief’s consent, but the ISI is another matter, as the Army Chief is derided in the worst terms in public.

Theory 3: The Army did it. That this is the prevailing belief is apparent from fury against the army on social media. The litany of wrongs is strong indeed. It includes the murder in Kenya of Arshad Sharif a brilliant investigative journalist, alleged torture of PTI leader Azam Swati , under the watch of Maj Gen Faisal Naseer, Director General (C) ISI, and Sector Commander Brigadier Faheem Raza. Allegations have surfaced that Naseer is trying to control the narrative on TV, which honestly, is not entirely outside his remit. If Khan can do a public narrative war, so can the establishment. True, such an attack, involving a dud, and perhaps more than two people, would need a professional hand. But there’s no dearth of that either in Pakistan. Hit men are rife. But the ISI has a list of disappearances, torture and murders abroad, including the conviction recently of hitman in the UK to kill Waqas Goraya in the Hague, to its (dis)credit which makes it so likely. And certainly, the military gains from removing such a thorn in their flesh. Never in history has the army been so badly castigated – and worse, probably caused a split within. However, that would assume that the army was prepared to take control over the inevitable chaos that would have ensured had Imran died. That’s just stupid. And the army is anything but that.

Theory 4: Imran did it. To use the murder mystery analogy, the question is who benefits? And that is undoubtedly the PTI. Remember that Khan’s last march after the no-confidence vote was just sound and fury, which petered out into nothing. The present attempt may have been no different, especially since he was planning a six-month mission. One can get a crowd together one way or another. Sustaining them is another thing. In addition, laying siege to Islamabad is no walkover. Violence could have erupted, with ample cause to arrest leaders. Besides, everyone is now accustomed to Khan’s tactics and like Nawaz Sharif did before, would have simply ignored the march. In simple words, this was a ‘do-or-die’ situation. Apparently, Khan preferred the ‘nearly dead’ option. And it worked. If Khan was not worth assassinating before, he is now. He’s the man of the hour. And milking it for all its worth. His charges that an assassination was planned and that he has a ‘video’ to show, is very much like the secret ‘cable’ which allegedly had the US plotting against him. Both ‘secrets’ underpin his campaign. The cable has never seen the light of day. Then there’s doubt if a first information report (FIR) was even registered at all by PTI. Together, with this is an effective social media campaign, where fake images are being used, with a mine of disinformation. But here’s the thing. Whatever be his political maneuvering, the establishment has been able to only get him removed –for the ‘the timebeing’ – from the Parliament, on the question of alleged sale of gifts given to the Prime Minister in his official capacity. The ‘Toshakana case’ is a joke, given the rather pathetic list of gifts said to be missing or sold, especially considering the mutli-crore cases against the reigning coalition leaders. In other words, they go nothing on him. Khan is personally honest. And that’s a rarity anywhere, particularly so in Pakistan. And that is the main problem. Not the shooting, not the publicity, and not the establishment.

The problem is that people trust him. You can’t get rid of that. Not even with a barrage of fire.

The author is a Distinguished Fellow at the Institute of Peace and Conflict Studies, New Delhi. She tweets @kartha_tara. The views expressed in this article are those of the author and do not represent the stand of this publication.

Read all the Latest Opinions here

How to strengthen the election panel

States should not allow border disputes to fester

Why APEC Trundles Along; India’s Stance on its Membership

Why Delhi Wants to Commit Suicide in Gas Chamber