The Last of Us star Bella Ramsey elaborates on gender identity 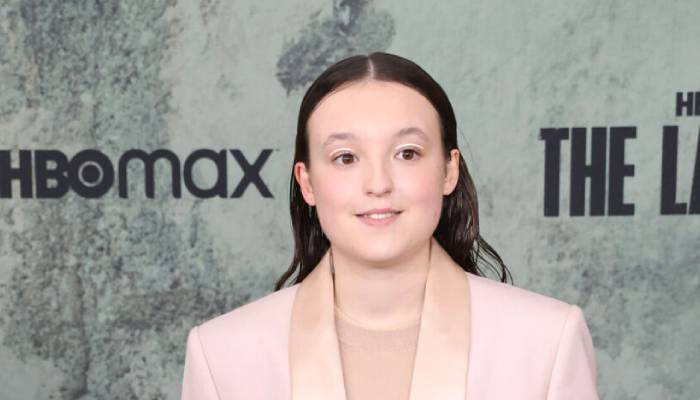 Bella Ramsey has recently weighed in on gender identity while promoting her HBO’s series The Last of Us.

In a new interview with The New York Times, the Game of Thrones star revealed, “I guess my gender has always been very fluid.”

She shared, “Someone would call me ‘she’ or ‘her’ and I wouldn’t think about it. But I knew that if someone called me ‘he,’ it was a bit exciting.”

Ramsey pointed out that she would usually tick off the “non-binary option rather than he or she boxes” while filling out forms.

The young actress elaborated, “Being gendered isn’t something that I particularly like. But in terms of pronouns, I really couldn’t care less.”

Meanwhile, Ramsey will next be seen in The Last of Us, which will begin tomorrow on HBO.