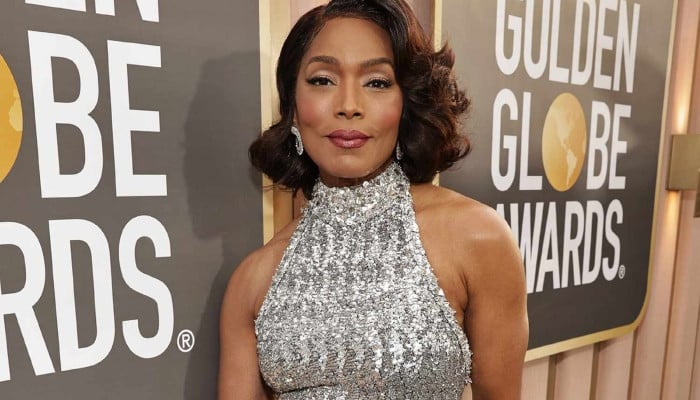 Angela Bassett recently opened up on her children’s future goals and how she will support whatever career path they choose.

Speaking with People, during the BAFTA Tea Party 2023 on Saturday, January 15,  Angela Basset talked about what it would be like if her two kids, fraternal twins Bronwyn Golden Vance and Slater Josiah Vance, 16, enter Hollywood.

Bassett said, “They want to follow the success, but whether it be acting, I don’t get any clues to that right now,” Bassett says of their interests. “It’s a little music, a little sports. But whatever they want to do, I support them.”

The Black Panther: Wakanda Forever actress shared her post-win celebration, “Actually, I went home and hugged my kids. They were really excited for mom to bring home a statue.”