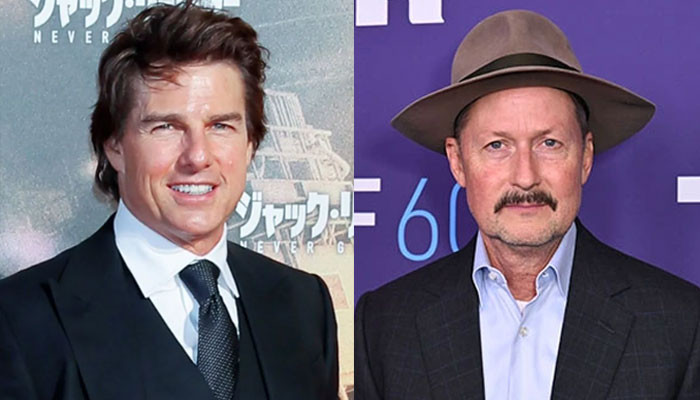 In a profile published by the New Yorker, the Tar director said he was having some difficulty adapting Andre Dubus’ short story Killings and the Mission Impossible star told him to he was “just making excuses.”

It helped Field complete the script which was later debuted in at the Sundance Film Festival. However, the famed director was left devastated after his film was acquired by Miramax Films.

Field was worried the CEO of the production company Harvey Weinstein, the now-convicted sex offender and former Hollywood producer, would “recut his movie to shreds.”

“I was weeping in the bathroom,” Field recounted. “I called up Tom Cruise and said, ‘Something terrible has happened.’ He basically said, ‘This is how you’re going to play it. It’s going to take you six months, and you’ll beat him, but you have to do exactly what I’m going to tell you to do, step by step.’”

The Top Gun: Maverick star told Field to let Weinstein re-edit the Indie drama and wait for it to test poorly and then convince the disgraced producer to go with the original version of the film.

Field revealed that everything happened as per Cruise’s advice and the film was released and went on to bag five Oscars nominations.