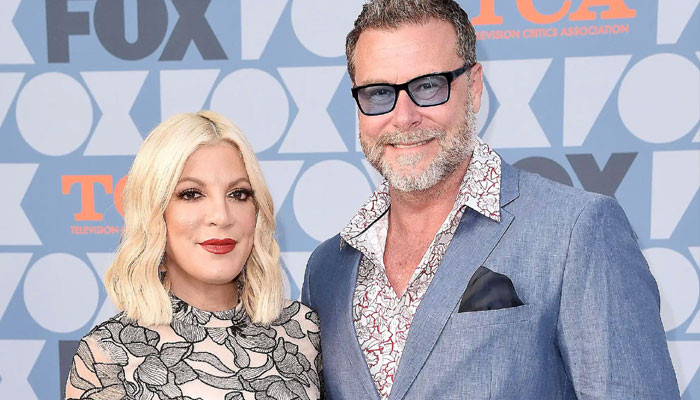 Tori Spelling and Dean McDermott have reportedly managed to rekindle their romance, much to the surprise of their children.

Insight into their relationship has been brought forward by an inside source close to HollywoodLife.

Per the insider, “Tori and Dean are back to the loving couple that they once were and their children are thrilled. Seeing their mom and dad showing each other so much love has really made their family bond so much tighter.”

Insiders have also revealed what led the couple to the brink of divorce, and admitted it was brought on, in part, by the career lull Dean’s been under.

However, after managing to book a series of gigs, including a full time stint on the Canadian TV show Pretty Hard Cases, things have started looking up.

The source also added, “Dean has been contributing tremendously to making sure that his wife and kids are secure.”

“Life in their home has never been better and their friends are so relieved because everyone was really pulling for them.”

“Dean has been super affectionate toward Tori and is constantly doing things to show his love for her.”

“He has been bringing her flowers for no reason at all and he is asking his friends and his kids for their advice on what to get her for Valentine’s Day next month.”