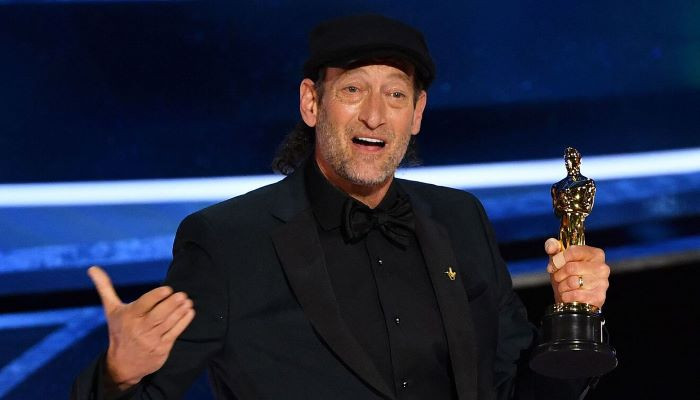 At the 28th annual Critics Choice Awards on Sunday night, Troy Kotsur discussed his Oscar win for best-supporting actor for his performance in Coda. According to People, Kotsur stated that the win is still sinking in and that it will have a long-term effect on his life.

Troy said, “Well, it’s a weird feeling because I feel like it was all over and since then I’ve had so many projects and development, so many meetings, so many new scripts to read, so it still takes time for it all to sink in.”

He further added, “Now, being here at this event, it really is the only time us actors have an opportunity to see each other in one place. It almost feels like a family reunion, because everyone is so busy with their careers and during award season, it pulls us all together, we get to see each other.”

Troy talked about his award win when he came to present the best supporting actress award to Angela Bassett for Black Panther: Wakanda Forever.