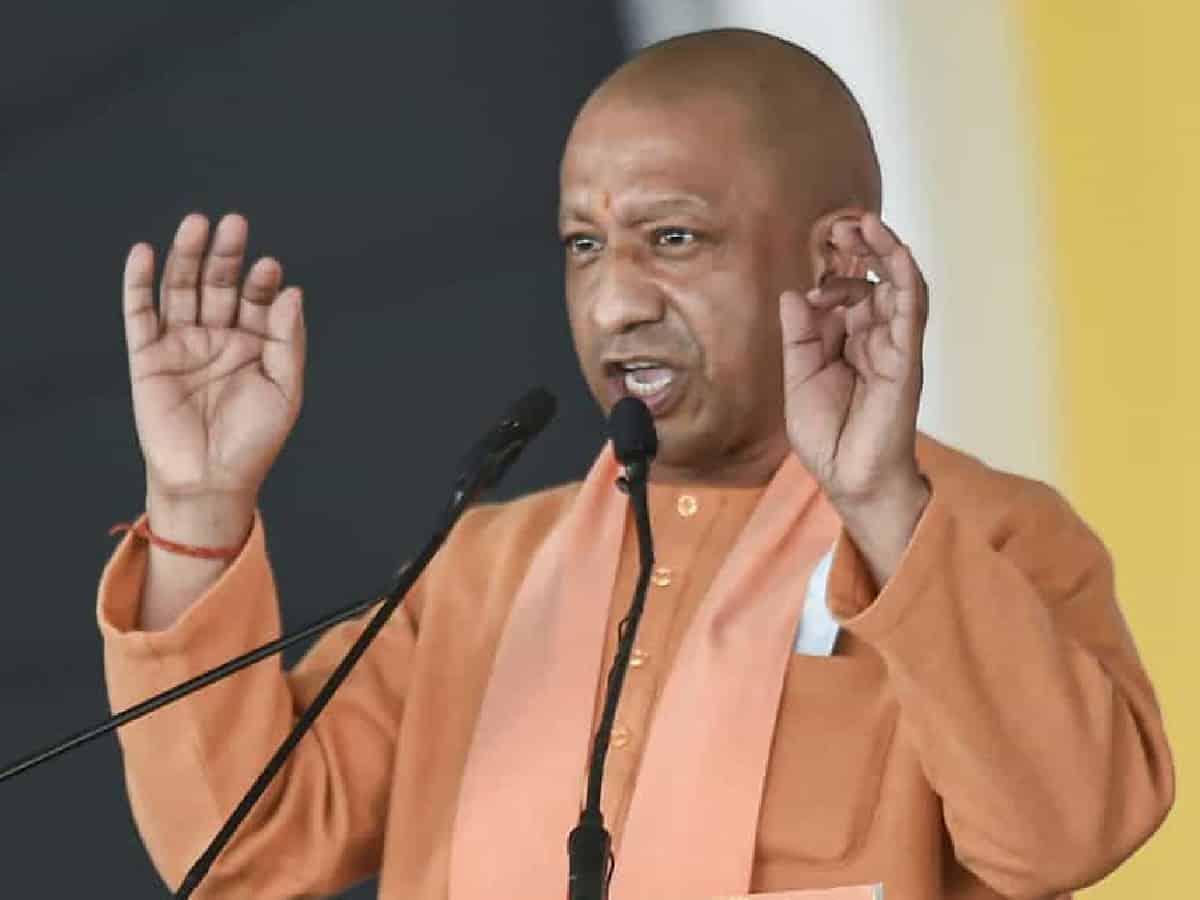 A 200-bed girls’ hostel and a multipurpose conference room will be built at the Government’s Girls Intermediate College in Gazipur. Similarly, the government-run girl’s intermediate college in Pattadeva in Deoria will have a 100-bed girls’ hostel. A government-run homeopathy dispensary will be built in Swar city in the Rampur district. Similarly, a government-run homeopathy clinic will be built in Hapur, a multipurpose hall in Amroaha, a 100-bed working women’s hostel in Bulandshar, a 50-bed working women’s hostel at Gangoh in Saharanpur, and more classrooms for the industrial institute in Basti. All these places have a high Muslim population.

Danish Azad Ansari, a State minister of Minority Affairs in the Adityanath government said, “the center is funding 60 percent of the project cost and the rest is borne by the state government. The first installment of the budget is received and the additional funding would be approved as the projects move forward.”

The Minster also said that job fairs are being organized in 19 Muslim-dominated divisions for the purpose to find employment for the Muslim youth. The timetable of the job fairs will be announced soon, he said.

The president of UP BJP’s Minority Morcha wing, Kunwar Basit Ali said; “Muslim community is getting lion’s share from the development and welfare schemes of the BJP-led Central and State governments. The community which comprises nearly 18% of the state’s population is getting more than 30 percent share in the welfare schemes like PM Awas Yojana, PM Ujjwala Yojana, Mudra Loans, and free ration scheme. Nearly four crore Muslims out of 13 crore beneficiaries will benefit from these schemes,” he said.

Prime Minister Narendra Modi had stressed the need for developing the Pasmanda (backward) Muslim community. The Yogi Adityanath government has appointed Danish Azad Ansari, a Pasmanda Muslim as a State Minister of Minority Affairs and Chaudhary Kafil-Ul-Wara, as the Chairman of Uttar Pradesh Urdu Akademi.

The BJP is making a renewed effort to reach out to the Muslim community after its success in the 2022 Assembly election. The BJP has intensified its Muslim outreach programme after winning the Lok Sabha by-elections in Rampur and Azamgarh, both Muslim-dominated seats. The BJP’s Muslim outreach programme is an effort to get a reasonable share of Muslim votes, which were traditionally pocketed by its rival parties.

Syed Ali Mujtaba is a journalist who can be contacted at syedalimujtaba2007@gmail.com