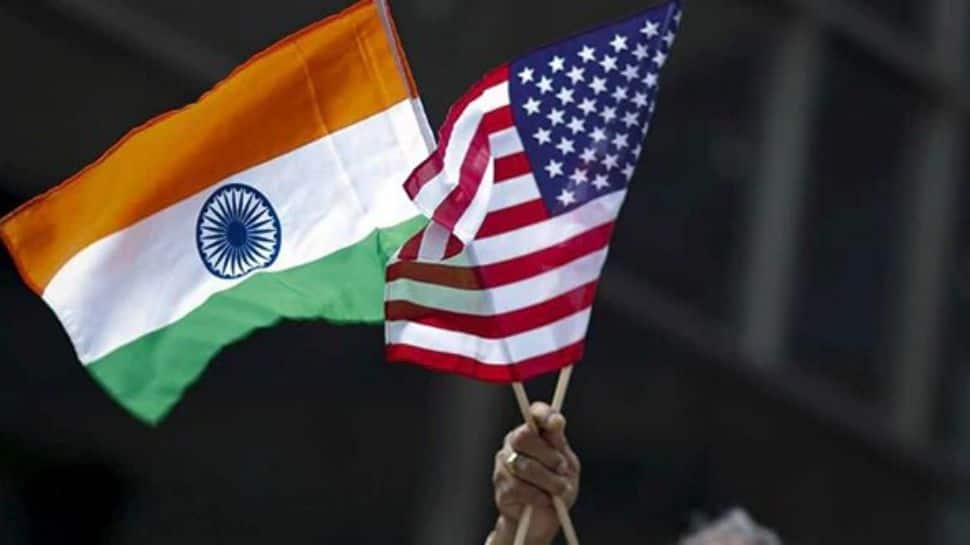 Washington: The United States has a very close defence relationship with India, the Pentagon has said as it dismissed questions about the latest multinational military exercises involving Russia, India and China.

“India’s a sovereign nation, they can make their own decisions in terms of who they’re going to conduct exercises with,” Pentagon Spokesman Brig Gen Patrick Ryder told reporters at his news conference on Tuesday.

“Certainly, we have appreciated our partnership with India in the region. They’re an important partner, as you know. And we’ll continue to work closely with them,” he said responding to a question on India participating in a war game with Russia and China.

“They have participated in games — war games with Russia and China, which seems a little bit troubling to some people,” he was asked.

The Vostok military exercise was held from September 1 to 7 at different locations in Russia’s Far East amid the Russian invasion of Ukraine. In the exercises number of countries, including India and China, are participating.